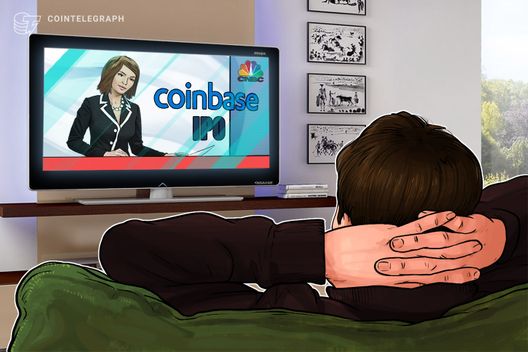 Ran Neuner, host of of the Crypto Trader show on CNBC Africa, claims that major crypto exchange and wallet Coinbase is about to announce its first Initial Public Offering (IPO), according to a tweet Thursday, Oct. 25.

Neuner states that the details on Coinbase’s IPO are to be revealed Friday, Oct. 26, live on the CNBC Crypto Trader show.

The host also provided statistics on Coinbase’s revenue and account numbers in his post. The infographics show that the number of users on Coinbase has now reached 25 million, with 600,000 actively trading on the platform. 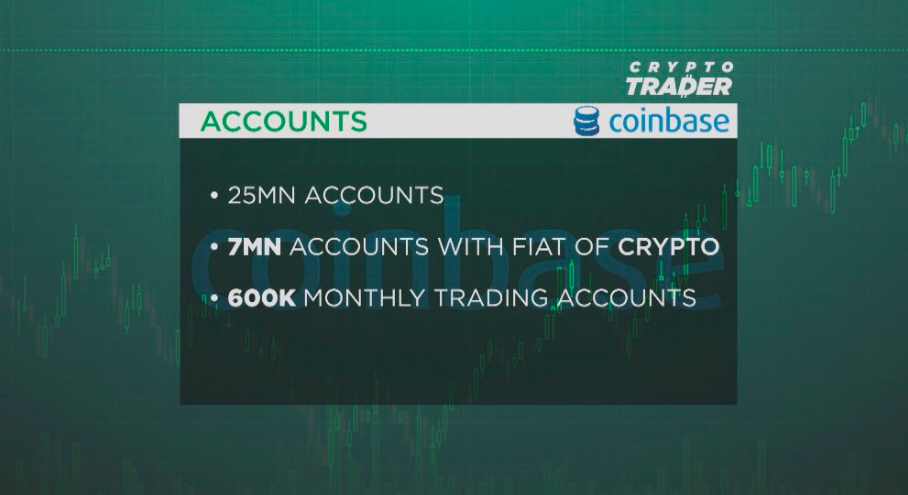 As per the data revealed, the California-based crypto exchange has seen $90 million in revenue last quarter, with expectations to earn $450 million in the last quarter of 2018. 80 percent of revenue came from consumers, 15 percent more from institutional accounts, and the source of other 5 percent was not disclosed. 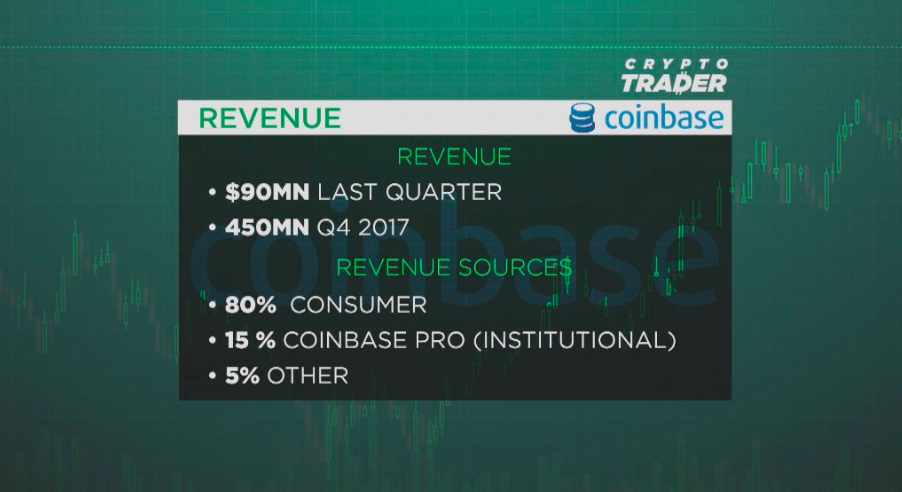 Coinbase president Asiff Hirji first hinted about an IPO in late 2017. When asked about the possibility of taking the company public, he said:

“It is certainly in the interest of our investors…and the most obvious path of Coinbase is to go public at some point, but there’s a lot for us to do between now and then, whenever that date is.”

In early October, U.S. tech media Recode cited two unnamed sources familiar with the matter who stated Coinbase was about to finalize a deal that would value the company at about $8 billion. In particular, the crypto exchange was allegedly in talks with Tiger Global and its current shareholders for an investment of up to $500 million.