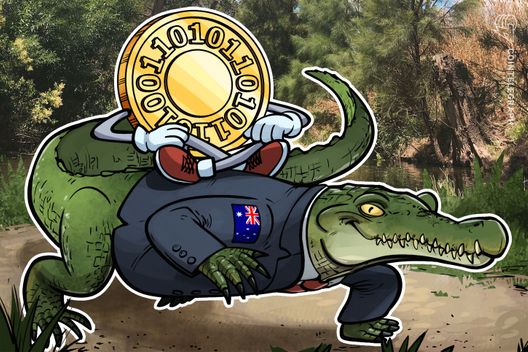 The document was published Thursday, September 20, on ASIC’s official website.

According to the release, ASIC has stopped five different ICOs from raising capital since April 2018. This was done due to the lack of appropriate investor protection measures on part of the fundraisers in question.

As the watchdog states, these offerings had to be restructured to meet existing legal standards. In September, one ICO was ordered to shut down permanently due to safety concerns, ASIC added.

The document also outlines main problems that are currently prevalent on the ICO market, as identified by ASIC. Among these are "misleading or deceptive statements in sales and marketing materials" and unregistered investment schemes that do not hold Australian financial services licence.

ASIC further advises Australians to consult with MoneySmart – a website run by the watchdog itself – to educated themselves on various financial matters before investing in ICOs.

"If you raise money from the public, you have important legal obligations. It is the legal substance of your offer – not what it is called – that matters. You should not simply assume that using an ICO structure allows you to ignore key protections there for the investing public and you should always ensure disclosure about your offer is complete and accurate."

As Cointelegraph reported in September, ASIC has earlier revealed its plans approach cryptocurrency exchanges and ICOs with increased scrutiny, designating the industry as a high-priority one for the agency until 2022.