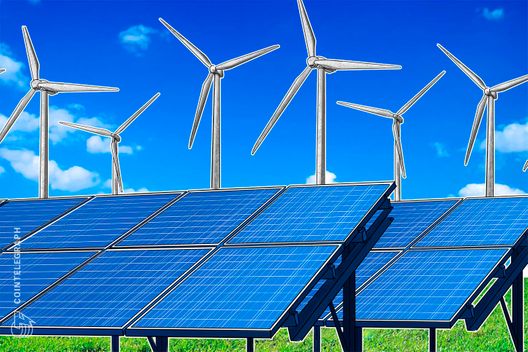 Australian firm Vicinity has announced it will trial a blockchain solution for its energy network. The company revealed this Thursday, September 25 in an official press release.

Vicinity – with more than $42 billion in real estate assets under management – has partnered with Australian energy tech company Power Ledger. The newly announced trial is a part of Vicinity’s $75 million solar energy program that is about to start in Castle Plaza – the company’s mall located in Adelaide, South Australia.

The new blockchain platform delivered by Power Ledger will reportedly allow Vicinity to manage energy distribution in real time, deciding whether to keep using solar panels or switch to the national power grid. Vicinity hopes the experiment, if successful, will enable its shopping malls to share energy with nearby communities that are connected to its power network.

“We see our partnership with Power Ledger as a significant opportunity to unlock a future of more competitive energy prices for our retailers and customers while potentially sharing clean, renewable energy to the communities surrounding our centres.”

Power Ledger is an Australian renewable energy company that uses blockchain solutions for peer-to-peer (P2P) energy trading. According to the latest press release, the company is also engaged in P2P energy trading pilots in Japan, U.S. and Thailand.

Back in February, Cointelegraph reported that blockchain is widely used in the energy industry, with notable use cases including energy consumption monitoring systems and cryptocurrency rewards for those who use renewable energy sources, like solar power.