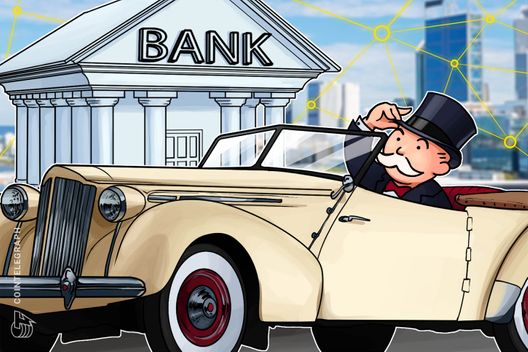 The Commonwealth Bank of Australia and a government-run digital innovation center have successfully trialled a blockchain-powered “smart money” system for disability insurance.

Data61 is a digital innovation hub that forms part of the Commonwealth Scientific and Industrial Research Organisation (CSIRO) — an Australian government corporate entity that undertakes scientific research to advance diverse local industries. The $93.5 billion market cap CBA is the country’s largest bank, as well as the 71st largest public company in the world.

Together with CBA, Data61 has developed what it dubs “smart” — or programmable — money, a blockchain-enabled digital token that can be used for payments according to binding, pre-specified rules. Conditionality may entail which goods or services the token may be spent for, by whom, and when, meaning it is well-suited to help manage insurance payouts, budgeting and management for trusts and non-profit organizations.

The technology was trialled in a “Making Money Smart” proof-of-concept (PoC) involving ten participants and carers, using a prototype app tailored to the NDIS. A number of medium-sized disability service providers also took part in the PoC.

At scale, CBA’s modelling indicated the economic payoff of the system would hit “hundreds of millions of dollars a year.”

Dr. Mark Staples, Senior Principal Researcher in the Software and Computational Systems program at CSIRO’s Data61, is quoted by Business Insider Australia as saying that the project has been:

“[…] important […] for understanding the benefits and limitations of blockchain technology in the context of conditional payment environments […] Our use of blockchain added new kinds of programmable behaviours to the smart money in the prototype system. This automation and flexibility could reduce friction and enable greater innovation in many payment environments and unlock network-effect benefits.”

As previously reported, “Making Money Smart” was unveiled in early October. The Australian government's Digital Transformation Agency (DTA) has been exploring a blockchain solution for welfare payment delivery since May, and Data61 has previously suggested its smart money system could be integrated into the solution.