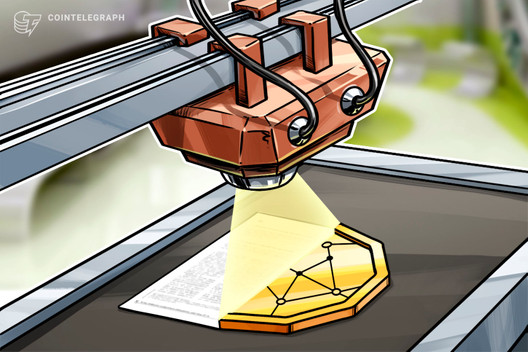 Starting today, Bank Frick will offer institutional and qualified investors access to its BTC-ETH tracker, the certificates of which will take the form of both a classic security and a token, according to Bank Frick’s press release.

Within the new initiative, Bank Frick acts as issuer and will be responsible for issuing crypto certificates, which target qualified investors exclusively. In turn, Bitcoin Suisse acts as crypto broker and is responsible for the execution of the Bitcoin and Ethereum transactions via global crypto exchanges.

The announcement follows recent news about the appointment of Bank Frick’s head of blockchain banking as the new CEO of the Liechtenstein subsidiary of Bitcoin Suisse. On April 8, Bank Frick revealed that its blockchain expert Mauro Casellini will join Bitcoin Suisse as of July 1 to oversee the expansion of the local subsidiary.