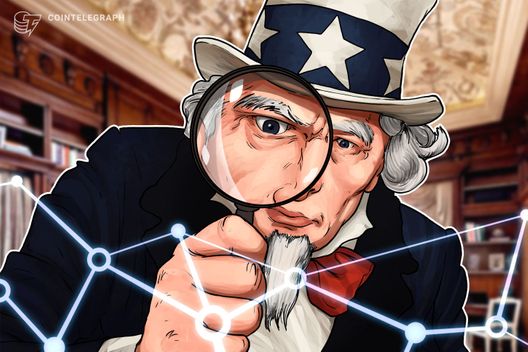 Catherine Bessant defended the bank’s record patent stockpile, arguing it was nevertheless necessary to be prepared for change.

A senior executive at Bank of America (BoA) is not bullish on blockchain despite the bank holding more patents than any other finance firm, CNBC reported on March 26.

Speaking to the publication in an interview, chief technology officer Catherine Bessant said that even though the bank’s official stance on the technology was palpably buoyant, her personal views were quite different.

“What I am is open-minded,” she said. “In my private scoreboard, in the closet, I am bearish.”

BoA currently holds more than 80 blockchain patents, beating out the likes of the Big Four accounting firms and other Wall Street entities.

Discussing the impetus behind the bank’s activity, Bessant repeated words from several years ago, arguing it was important to be prepared should blockchain break out into the mainstream.

In its current form, however, there is little cause for belief.

“I haven't seen one [use case] that even scales beyond an individual or a small set of transactions," Bessant continued. She added:

That perspective would notionally put BoA at odds with the likes of JPMorgan, which notably revealed JPM Coin this month, a blockchain-based token it says will ultimately have a range of transaction-based deployments.

For Bessant, however, the project needs to stand the test of time to gain credibility.

“I will be curious to see what the actual volume of usage is on the JPM Coin in a year,” she noted.

As Cointelegraph reported, overall sentiment around blockchain has wavered over the past year, with sources querying whether its potential matches the considerable hype the technology has received previously.