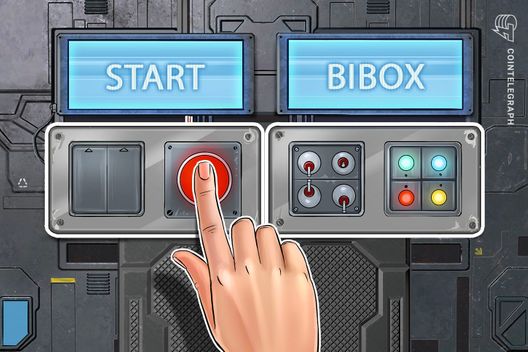 Leading cryptocurrency exchange Bibox is launching an incubator for blockchain projects called Bibox Orbit, according to an announcement published on March 30.

Estonia-based Bibox — the ninth largest cryptocurrency exchange in terms of adjusted trading volume — has revealed that it is rolling out Bibox Orbit, an incubator for blockchain projects.

The announcement does not specify the exact date of the project launch and only says that “it is aimed to provide the best growing environment for high potential blockchain projects and assist them with ecological construction and long-term development.”

Last December, Binance Labs released its first batch of blockchain projects from its Incubation Program. Following a try-out tour with over 500 applicants, Binance Labs selected only eight projects, each of which received $500,000 in seed funding and access to necessary resources and mentors.

In February, the Iota Foundation, the company behind the eponymous cryptocurrency, partnered with startup incubator Nova, which aims to fund new startups employing Iota’s platform through the “Iota Cofoundery” program on Nova’s website. The program focuses on the early stages of startup development and seed funding and also grants the selected startups access to Nova’s mentoring program and tech startup team, reportedly consisting of over 20 startup consultants.