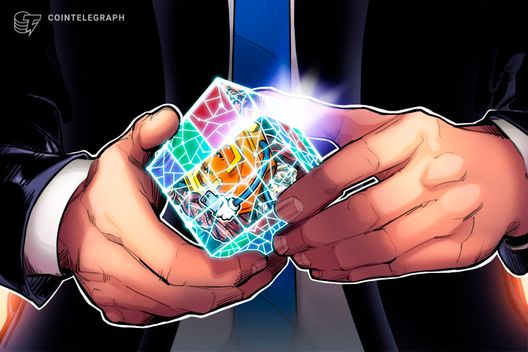 According to the company’s press release, the Oasis Startup Hub aims to create an ecosystem for blockchain developers, investors, technologists, and industry key-players to collaborate, as well as technical support from Oasis Labs engineers, and “early access” to Oasis latest technology disruptions.

Oasis Labs CEO and UC Berkeley professor Dawn Song stated that the hub was designed to “bring experts together for invaluable interactions around how to design, build and deliver exciting new applications."

Based in Berkeley, California, Oasis Labs had emerged in the crypto sphere this July with an announcement that it has raised $45 million from major investors, including the very same a16zCrypto, Pantera Capital, Accel, and Binance.

Last week, “Big Four” audit and consulting firm Deloitte named lack of standardization and the complexity of blockchain applications as some of main obstacles the blockchain industry must overcome in order for the tech to be adopted on a mass scale.