Bitcoin futures may have expired, but even that failed to produce volatility in cryptocurrency as markets remained flat Saturday, Oct. 27.

Data from CoinMarketCap and Coin360 confirm that the end of the trading week – and with it the payment date for CME Group’s Bitcoin futures – had essentially no effect on either Bitcoin (BTC) or altcoin prices.

The behavior marks a stark contrast from just several months ago, with impending futures previously sparking losses in the run-up to their settlement date.

On Friday, Cointelegraph had noted that Bitcoin volatility had hit an 18-month low amid mixed forecasts about the 2018 bear market ending in the short term.

At the same time, commentators have claimed that a surprise uptick could well hit the crypto-economy unannounced, independent of the impact of institutional investors entering the space, something expected in the first half of next year.

For the meantime, BTC/USD remains tightly rangebound, at press time trading at $6,482 and hardly moving over the past 24 hours. 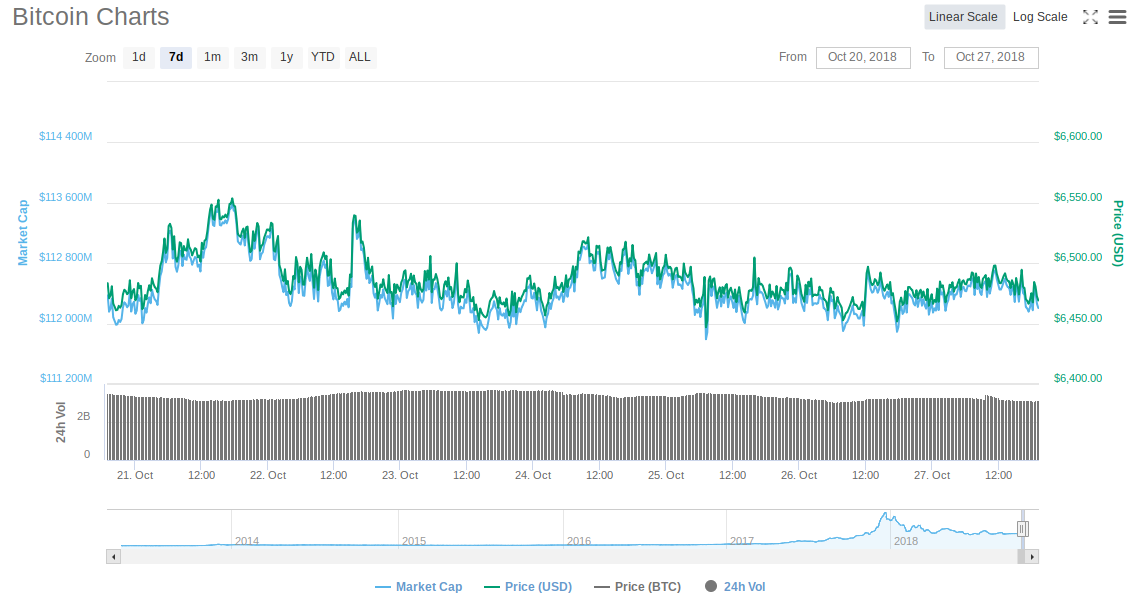 The story has broadly repeated across the top twenty altcoins by market cap, altcoin leader Ethereum (ETH) also seeing hardly any up or down activity since Friday. 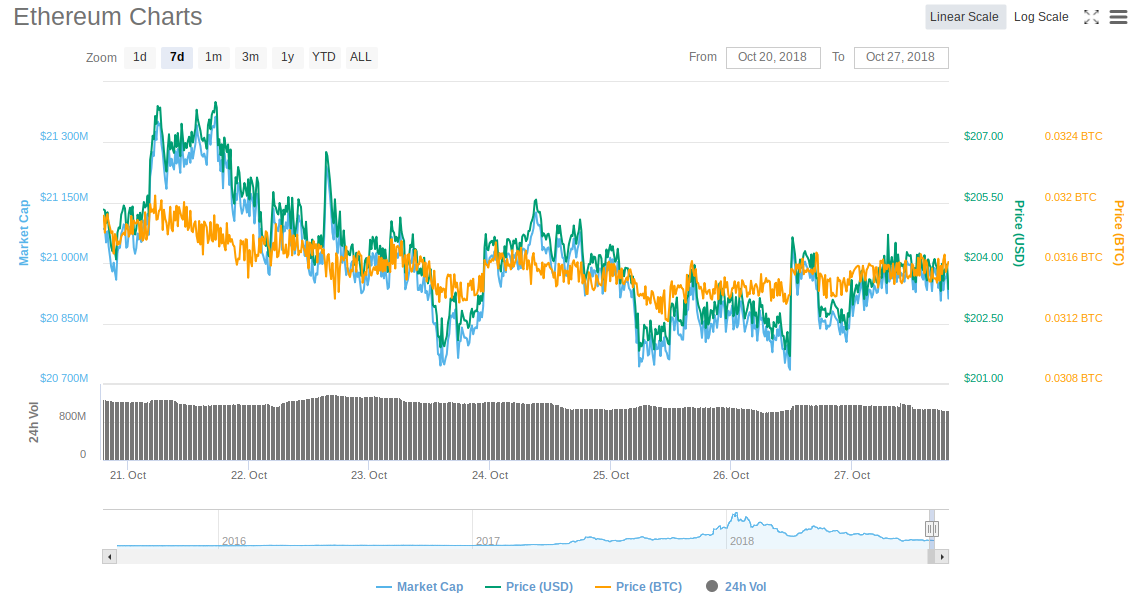 Elsewhere in the top twenty coins, Stellar (XLM) has seen above average movement, down 2.37 percent on the day to press time.

The total market capitalization of all cryptocurrencies has seen almost no change over the past 24 hours, let alone the past week, stagnant at around $209 billion. 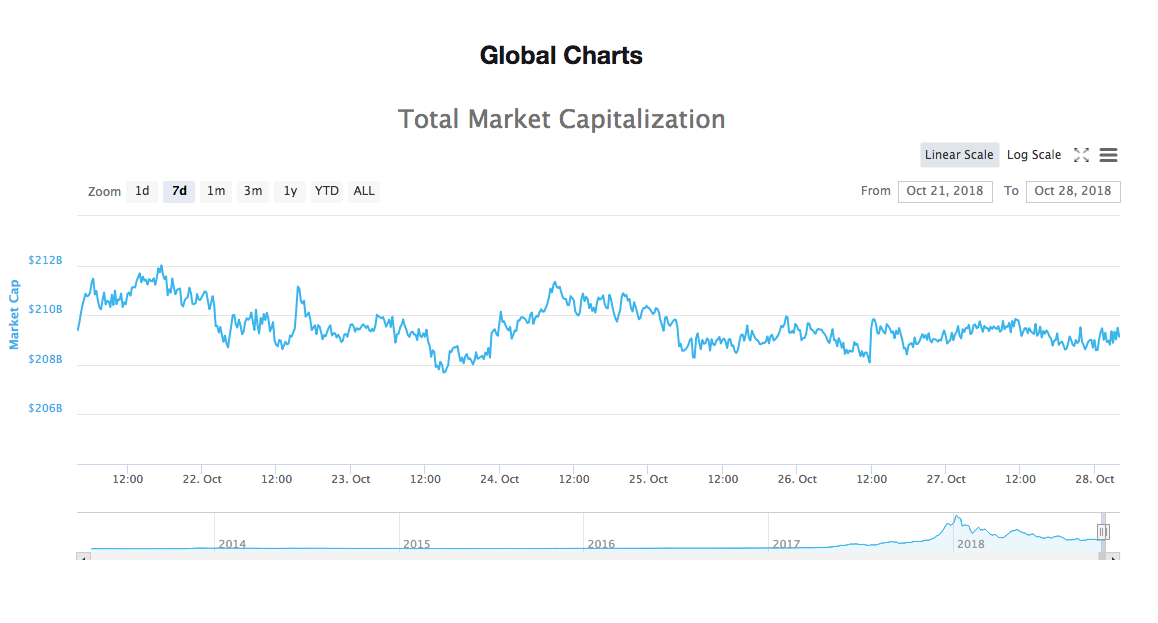