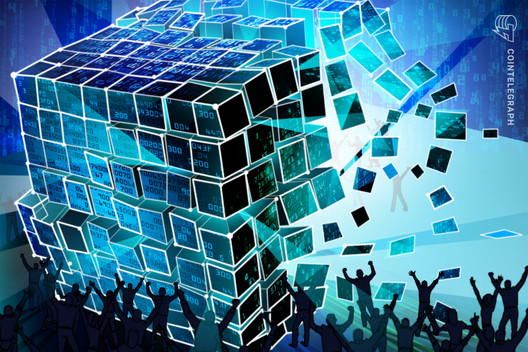 Bitcoin SV blockchain is struggling with its large block size following a series of block re-organizations. 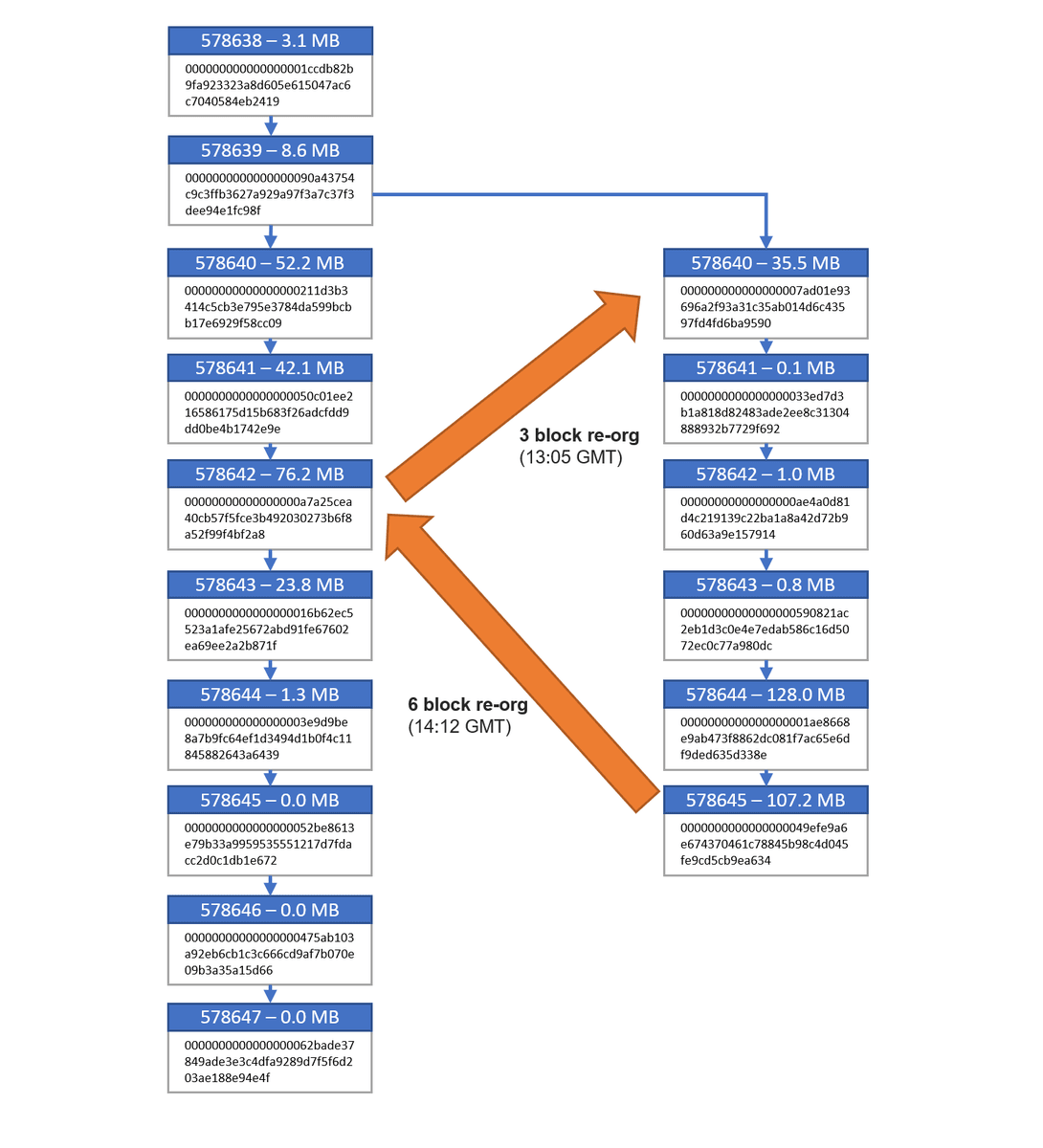 Blockchain re-organization is a situation when two miners discover a block simultaneously in a blockchain which causes a temporary forking in the network, with the situation resolved when a miner finds the next block as their chain has the more work out of two forks. The block which caused the fork becomes “orphaned,” and is changed with the block from the fork with more blocks. Block re-organization occurs when the network is too slow to reproduce blocks efficiently.

In the comments to the tweet, BitMEX explains that it detected two valid competing chains, with a split occurred at block 578,639. BitMEX’s node reportedly followed the chain on the left until block 578,642, which further leapt to the right. In about an hour the chain reportedly jumped back to the left side. BitMEX notes that no double spending took place.

When asked what it could possibly mean, BitMEX outlined several variants, saying that the Bitcoin Cash SV network is not reliable for payments, the block size limit is too large and network latency is too high.

Most recently, BSV has had difficulties on cryptocurrency exchanges, with some announcing they would delist the coin. Major crypto exchange Binance stated that as of April 22, it will delist and cease trading on all trading pairs for BSV. Binance explained that it only delists a coin after another in-depth review, noting “[w]e believe this best protects all of our users.”

A few days later, United States-based crypto exchange Kraken also decided to delist BSV. In an official press release, Kraken said that BSV had “engaged in behavior completely antithetical to everything we at Kraken and the wider crypto community stands for.”