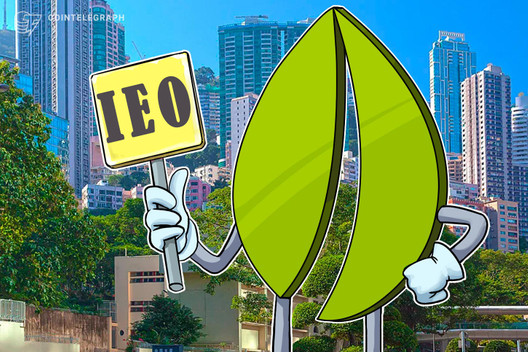 Zhao Dong, a shareholder of cryptocurrency exchange Bitfinex, has released new promotional material detailing the exchange’s upcoming initial exchange offering (IEO) for up to $1 billion. The information was shared in a tweet from Dong on May 4.

The document, allegedly released by iFinex — the company behind Bitfinex and Tether (USDT) — announces the availability of up to 1 billion USDT worth of the exchange’s tokens, dubbed LEO, for purchase. The token described in the marketing document — which specifies that it is not a white paper — is intended to be the utility token at the heart of the company’s ecosystem.

The document promises that similar advantages will be perceived by the users also on future iFinex trading platforms, products and services.

The material also specifies that sales of LEO will not be available to citizens of the United States and Canada, among other jurisdictions.

The token sale is being conducted in order to cover $850 million of the exchange’s funds, which are currently frozen in multiple accounts under the control of a payment processing firm, crypto news outlet The Block reports today. The publication cites an excerpt from the new token’s white paper.

Rumors about Bitfinex looking to raise funds via an IEO first started at the end of April, while Zhao confirmed the rumors earlier this week, with fewer details.

Also last week, Cointelegraph reported that lawyers from Tether confirmed that the firm has only enough cash to back three-quarters of the increasing supply of its stablecoin, USDT.