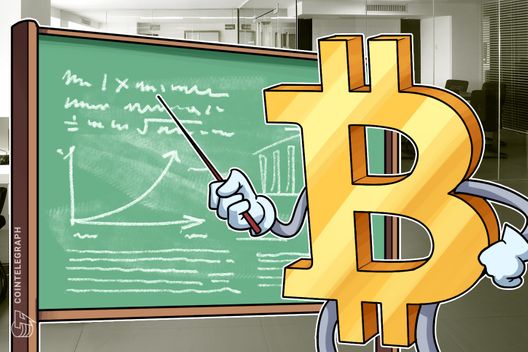 Citing an unnamed “financial news” source, Sanyan quotes a lawyer for Bitmain, Tian Yangang, saying that as a result of the redistribution of positions at the company’s executive board, Wu had been demoted from being a “director” to a “supervisor.”

“After changing to a supervisor, there are no voting rights, so [Wu’s] power is smaller and [he] cannot participate in the business decision-making of the enterprise,” a rough translation of his comments reads.

The news comes three months after Bitmain received a $18 billion valuation ahead of plans to launch an IPO.

The move has seen Bitmain court controversy over its financial health, with speculators considering the company’s vast Bitcoin Cash reserves as one of many potential sticking points.