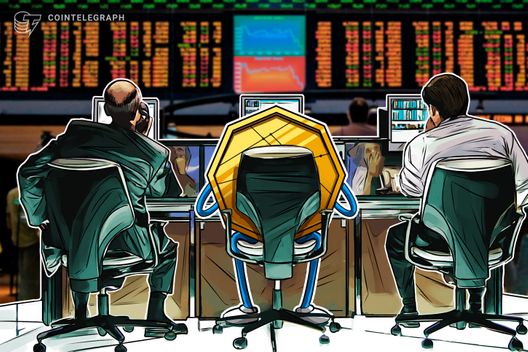 The platform says it will take an individual approach to resolving the issue, which involved funds worth an estimated $500 million.

BitMEX, which offers various leveraged trading products for Bitcoin and other cryptocurrencies, had automatically closed some clients’ positions as the Bitcoin and Ethereum (ETH) price rose via a process known as auto deleveraging.

The number of positions affected was minimal, the company claimed, while online commentators noted the amount of money involved already circled $500 million for Bitcoin as of April 2.

As Cointelegraph reported, Bitcoin unexpectedly surged in trading earlier in the week, gaining almost $1,000 in one day alone before peaking at $5,330.

The sudden upswing caught BitMEX by surprise, with a dedicated insurance fund having also failed to compensate clients when the previous round of contracts expired on March 29.

Now, executives have promised to compensate each of the roughly 200 affected clients individually.

“For users that were affected, BitMEX will be reaching out to you personally to explain the situation and document your compensation. We compensated users based on the maximum potential profit that they would have made over the timeframe of these auto-deleveraging events,” the press release states. It added:

“BitMEX did not profit from these auto-deleveraged positions.”

He also forecast a return to form for the long-dormant initial coin offering (ICO) market and the value of underlying tokens such as Ethereum.