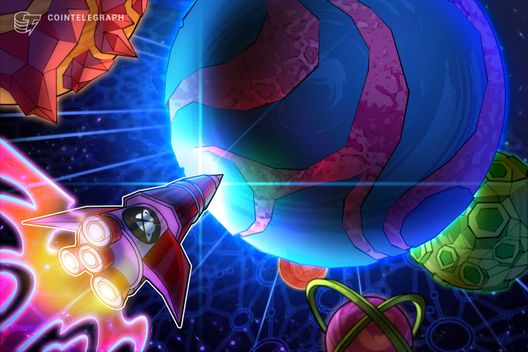 A new game is allowing players to build their own battleship using modules stored on blockchain.

The blockchain game developer 0xGames has announced the continuation of its popular blockchain-based 0xUniverse game. 0xUniverse: Battleships — or 0xBattleships, for short — was developed together with HeroCraft. This company has 16 years of experience in developing and publishing the games for iOS, Android and Windows Phone devices, as well as PC and social networks. Based in Russia, HeroCraft has worldwide distribution in 15 languages. 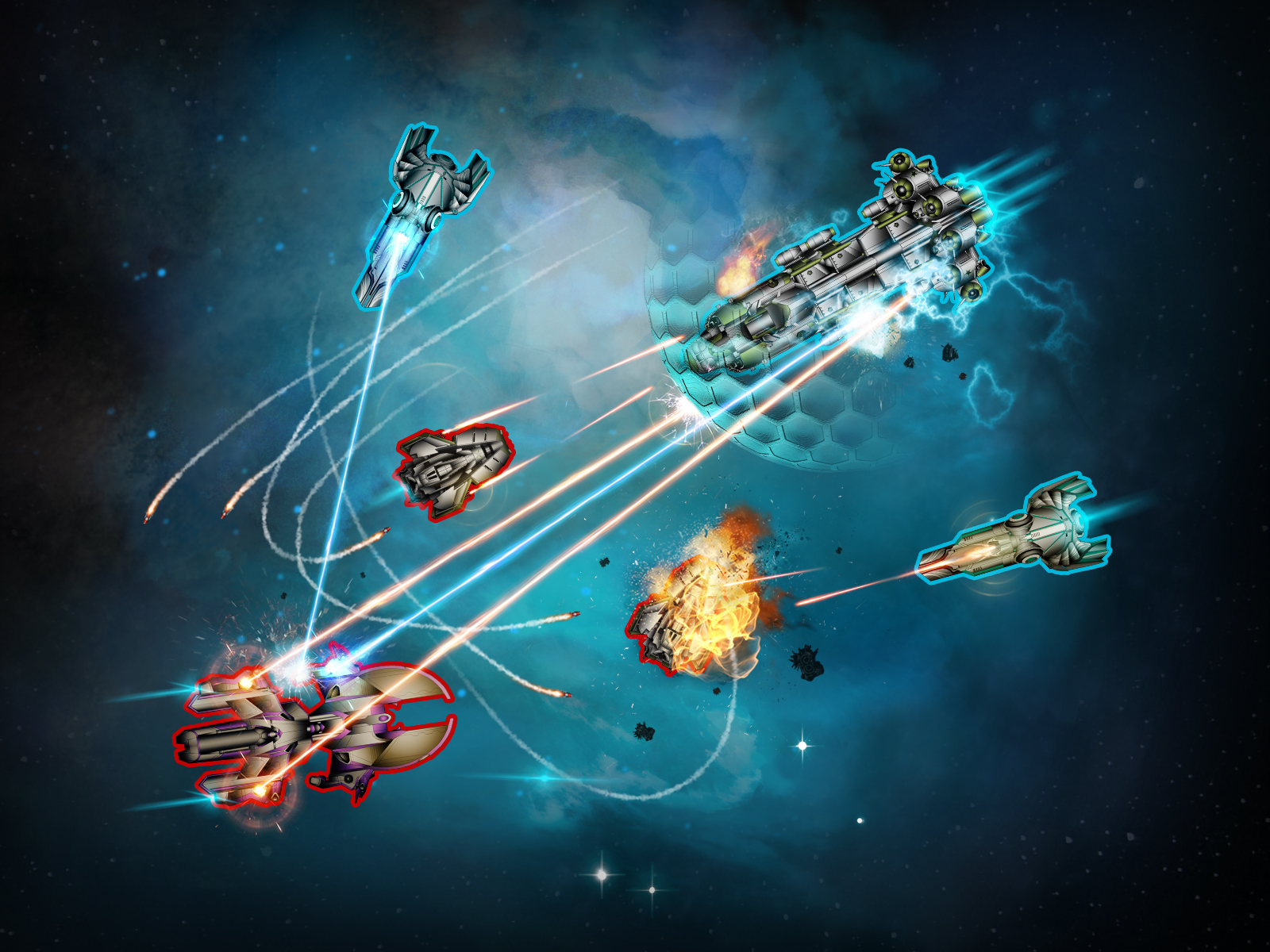 0xUniverse is the game that is powered by the Ethereum blockchain. In its first part, released at the end of June 2018, players are encouraged to be a space explorer, colonizing planets in a 3D-rendered galaxy. They can explore planets or buy them using blockchain technology. 0xBattleships comes with a new challenge. This time, players have to protect inhabitants of the virtual Galaxy from a new threat — a mysterious cult of the Void God, famous for its villainy.

The resistance to the enemy requires the players to construct their own powerful battleship with various modules that are stored on the blockchain. The modules, which are non-fungible tokens, are the most important part of the game. Players can own lasers, force shields, physical armor, energy generators, engines, etc. — selling them or buying from other players in an auction. 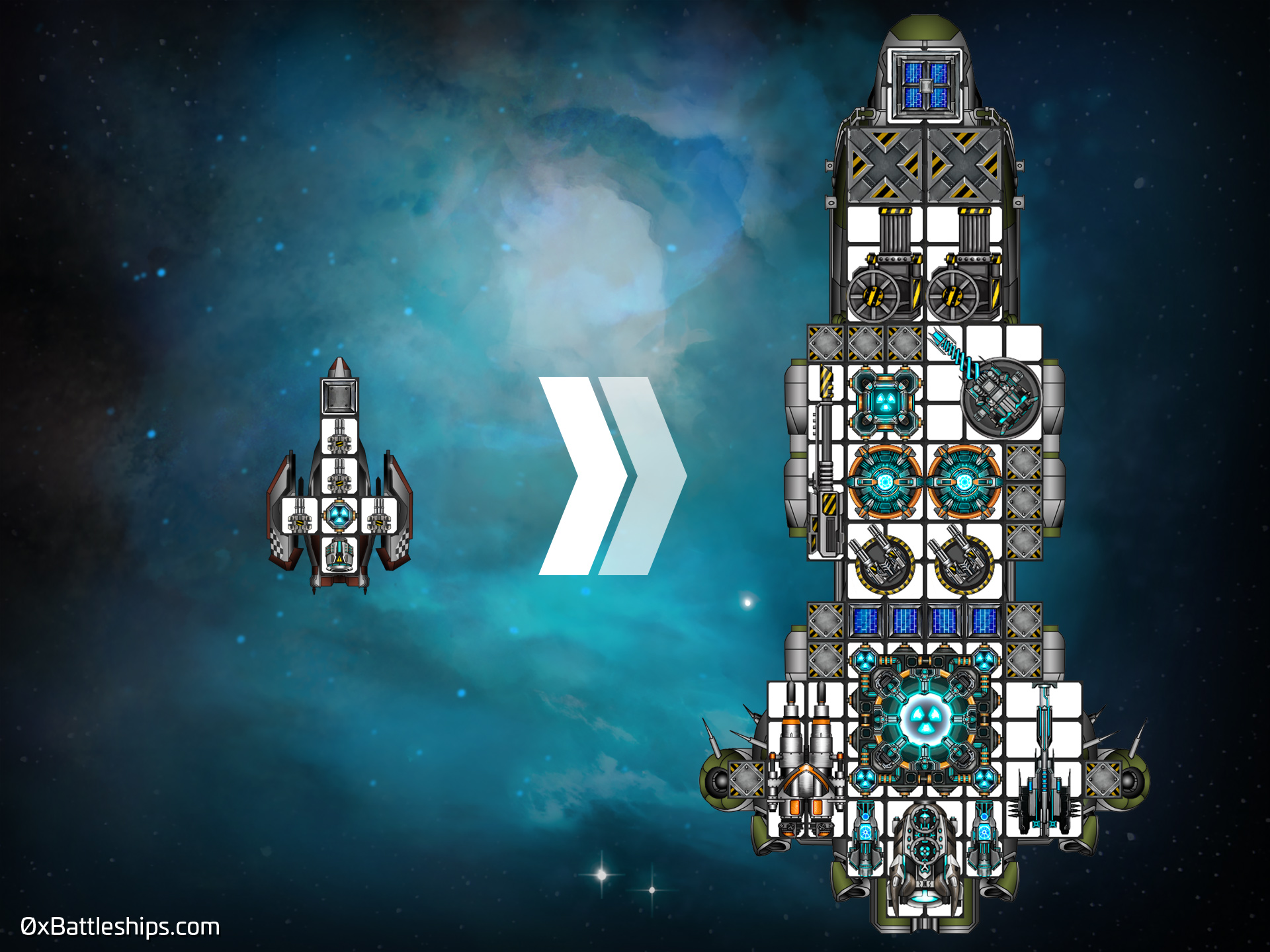 Blockchain galaxy as a debut creation

0xGames appeared with its debut game 0xUniverse in June 2018. The international team got together in November 2017. Its members believed in the good prospects of the blockchain gaming market, so they started to develop their own product: 0xUniverse — a new game based on smart contracts. It took them six months to create the blockchain galaxy before it was ready to release in early June. However, 0xGames claims that the beta testing on Rinkeby drew the attention of many users to the game. Due to the high interest and multiple requests of devoted fans, 0xGames agreed to postpone the release of 0xUniverse and open a presale for planets, the company says. The players bought 223 (67 percent) auctioned planets, the largest purchase was more than $8,000.

According to the roadmap revealed in June 2018, 0xGames is planning to develop its blockchain galaxy and create more games based on 0xUniverse, making an entire series.

The history of crypto gaming

Crypto-based games got attention after the launching of CryptoKitties in November 2017. This blockchain-based trading game popularized crypto collectibles — special digital assets. Players were offered the use of the Ethereum blockchain for trading and proving their ownership of the titular crypto-cats. CryptoKitties inspired other game developers, including 0xGames, to work on their own products based on the same technology. As the result, a few months later, an estimated 70 percent of all Ethereum DApps were similar games.

However, crypto-based games had a history before CryptoKitties were released. The first ‘crypto-game’ was Dragon’s Tale, launched in July 2013. In Dragon’s Tale, players could use actual Bitcoin to stake as a virtual gambling chip.

Another early attempt at a crypto-game was Huntercoin (2013), which used Namecoin blockchain technology. Players could mine the game’s own cryptocurrency by finding its coins. Both Huntercoin and Dragon’s Tale showed that games could be run without the control of a centralized server.

The real breakthrough was built upon in 2017, when real-time strategy game Beyond the Void was launched. It used the Ethereum blockchain to run its own Nexium (NXC) cryptocurrency — the one that would later become popular because of CryptoKitties.