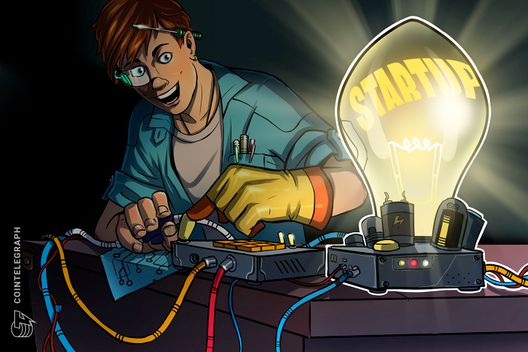 UK startup Acre Software raised about $6.5 million to apply blockchain technology to the mortgage and insurance application process for advisers.

Per the release, nearly three-quarters of UK mortgages are facilitated by advisers, and the company aims to help them retain their position by matching the speed of an end-user service. Acre reportedly uses blockchain to store all the data about mortgage advice immutably.

The investment reportedly comes from UK financial adviser Sesame Bankhall Group (SBG), which, according to the release, has more than 11,000 advisers in the country. Owler estimates the annual revenue of the advisory firm to be around $4.5 million. Moreover, the release also claims that SBG closed an exclusive deal with the startup, the details of which were not disclosed.

As Cointelegraph reported in October last year, mortgages are seemingly a target for modernization and decentralization through the application of blockchain technology. Big Four auditing firm PWC claimed in a report that blockchain “technology could remove cost and friction from the process, create transaction records that are infallible and incorruptible, and facilitate near-instantaneous settlement.”
More recently, in March, Swiss mortgage bank Hypothekarbank (“Hypi”) Lenzburg partnered with Swiss crypto asset manager TokenSuisse to expand the bank’s service offerings for crypto and blockchain firms.