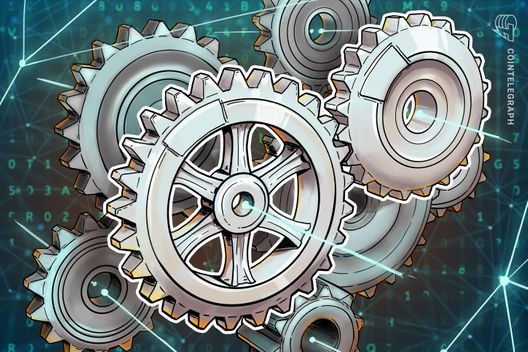 Digital Asset has open sourced the code for its DAML under the Apache 2.0 open source license.

Introduced in April 2016, DAML is an expressive language designed for financial institutions to model and execute agreements through distributed ledger technology (DLT).

Staring now, the source code for the DAML language is freely available under the Apache 2.0 open source license, the company wrote in an announcement, adding that third parties are able to modify DAML and integrate it with other platforms.

Shaul Kfir, co-founder and CTO at Digital Asset, said that DAML is capable of abstracting the underlying complexities of blockchains, which allows developers to rapidly write secure distributed applications regardless of the platform.

According to the press release, the DAML SDK was previously available as part of a private beta developer program that provided early access to developers at a number of major global financial firms such as Accenture, the Australian Securities Exchange, BNP Paribas, Hong Kong Exchanges and Clearing, Singapore Exchange, Nomura Research Institute and others.

The Australian Securities Exchange had announced in September of last year that it was delaying its switch to blockchain for equity transactions by six months.

Recently, Cointelegraph reported that Ethereum (ETH) has the most developers working on its base protocol of all cryptocurrencies, without counting community project developers. The company reportedly fingerprinted over 20,000 code repositories and 16 million commits to obtain data, which reveals that on average 216 developers contribute code to ETH repositories every month.