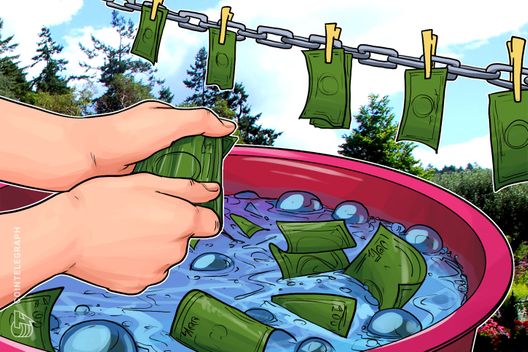 According to iPolitics, the Canadian House Finance Committee suggested that cryptocurrencies should be regulated during its review of the Proceeds of Crime Money Laundering and Terrorist Financing Act (PCMLTFA), which occurs once every five year.

The committee held 18 meetings for the PCMLTFA review, which started in February. As a result of the review, the committee put forward three ways for the government to regulate cryptocurrencies.

The first recommendation is to control the exchange from fiat to cryptocurrency, defining the entity conducting the exchange as a money-service business.

In Canada, such businesses are subject to strict financial reporting guidelines and must be compliant with PCMLTFA.

The committee’s second recommendation of the committee, as reported by iPolitics, is for the government to require a license from cryptocurrency exchanges similar to New York’s BitLicense. The article cites suggestions by financial adviser IJW & Co. and law firm Durand Morisseau LLP contained the witness-testimonials part of the report, which refer to the possibilities for dubious crypto transactions in the current unregulated environment:

“Cryptocurrency transactions may be used by parties to swiftly move large amounts of wealth across borders, and that regulating (exchanges of fiat currencies for cryptocurrencies) would address the (anti-money-laundering) concerns of the cryptocurrency space.”