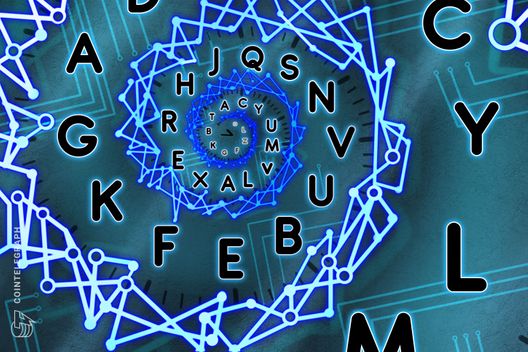 United States bank holding corporation Capital One has won its latest blockchain-related patent, this time incorporating the technology in a content validation system. Documents from the U.S. Patent and Trademark Office released the patent on April 2.

Capital One, which last year focused its intellectual property efforts on blockchain for user authentication, now wants to use it as part of a wider network involving content providers.

Capital One has shown interest in blockchain for several years. In 2016, the company was already looking into how to apply the technology to solve payments issues, at the time linked to health insurance.

“The benefit that we see with blockchain is that security is inherently built in,” he said. Haus continued:

“You know who is contributing to that blockchain, you have an immutable record, and you can make sure that the system and the protocol assemble easily.”

Within the banking sector more broadly, blockchain has also made something of a comeback this year, despite previous concerns its impact had been overhyped by the industry.