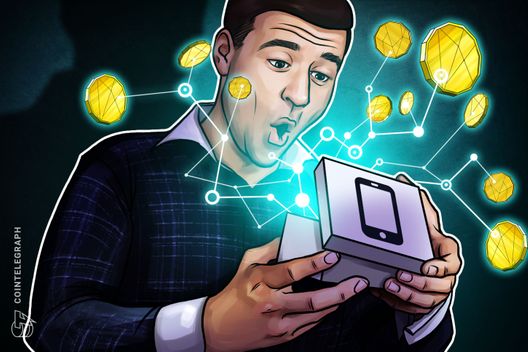 Celo plans to use a dedicated USD-backed stablecoin to provide unbanked consumers with payment options.

Celo, which is the trading name of A Protocol Inc., plans to use an in-house digital token and stablecoin to facilitate cross-border payments, primarily focusing on the unbanked using smartphones.

Having raised $6.4 million in previous cash injections, the company is now conducting pilot-phase tests in Argentina.

“We are based on blockchain technology but for the average end user we try to abstract that away, to make the experience as easy as any other mobile app.”

The allure of borderless payments without the need for banking credentials has long formed a preoccupation for cryptocurrency startups. Several years ago, offerings such as BitPesa were already active, with Kenya first in line for disruption due to its heavy smartphone payments penetration.

Long-term, Celo plans to woo developers to build additional services on top of its platform. Of its two custom-built tokens, one will function as a transaction verification tool, while the other will be a U.S. dollar-backed stablecoin.

The latter, dubbed the Celo Dollar, should end up as the native cryptocurrency for users sending payments to each other. Its creation builds on a current trend in the industry, which continues to see various stablecoin assets appear, so far tied primarily to USD and the Japanese yen.

As Cointelegraph reported in February, Celo hired fellow payment network Circle’s Chuck Kimble, who was involved with the company’s own stablecoin launch, as head of strategic partnerships.