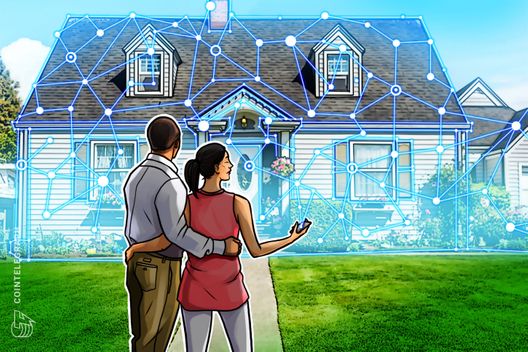 The platform is backed by land, tax and real estate departments in the city, which is located in central Hunan province. Starting Nov. 15, the new system will let citizens avoid lines and other bureaucratic processes when submitting documents to the above-listed departments, the newspaper states.

Also today, the first real estate electronic voucher was issued in the city via the new blockchain-based system.

China is among the countries actively adopting blockchain technology on both the public and private levels. In September, the People's Bank of China (PBoC) announced the “Guangdong, Hong Kong and Macao Dawan District Trade Finance Blockchain Platform,” which aims to provide an ecosystem for cross-border trading in the mentioned areas.

Also in September, the state Bank of Communications using blockchain to issue digital mortgages worth $1.3 billion. Earlier, in July, the Agricultural Bank of China issued a loan via blockchain worth around $300,000, which was backed by a piece of local agricultural land.

As Cointelegraph reported previously, blockchain has been actively tested in the sphere of real estate globally, especially in issuing digital mortgages to reduce paperwork and increase interoperability between different institutions.