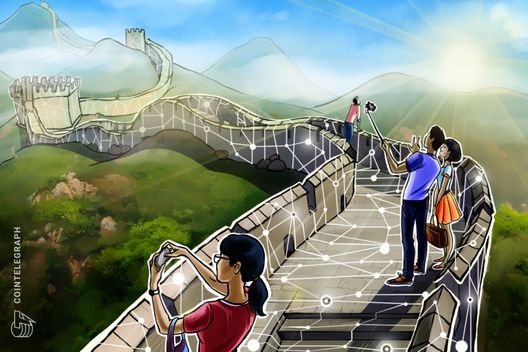 China plans to use blockchain technology for its state charity donations tracking by the end of the year.

China plans to implement blockchain as part of an overhaul of its charity tracking system, the country’s Ministry of Civil Affairs (MCA) revealed in its action plan Monday, September 10.

Blockchain will take priority within the plan, with the system monitoring charitable donations to be upgraded by the end of this year. The plan confirms that the blockchain tech component was chosen to “complete the new round of the ‘Charity China’ platform’s upgrade.”

Various blockchain plans continue to surface from the Chinese government this year, despite an ongoing crackdown on cryptocurrency and its associated technology.

As Cointelegraph has reported, popular social network WeChat blocked the sales channel of Bitcoin (BTC) mining giant Bitmain this week, the latest in a series of crackdowns following new demands on how crypto can be promoted from Beijing in late August.