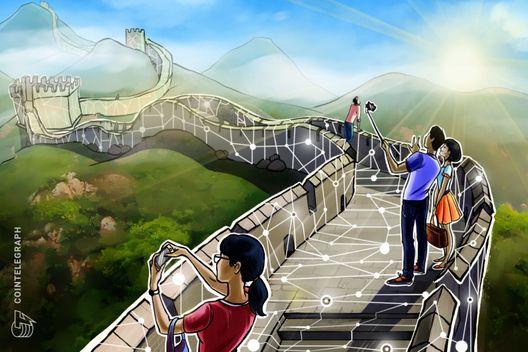 Blockchain will feature within logistics plans, alongside other technologies such as Internet of Things.

Blockchain will be one of the technologies local Chinese authorities will leverage in an overhaul of local transport infrastructure, a government bulletin reported on March 25.

New plans recently approved reference blockchain, in addition to other disruptive tools such as big data and the Internet of Things (IoT), as being useful for implementation in the Jiangsu Province, north of Shanghai.

A multi-year project called the “Implementation Plan for the Promotion of Transportation Infrastructure Development” aims to update both passenger and freight networks to reduce pollution and increase efficiency.

According to the bulletin, blockchain will feature in the area of logistics data. A rough translation reads:

“Vigorously develop ‘Internet+’ efficient logistics, make full use of mobile Internet, Internet of Things, cloud computing, big data, blockchain and other technologies to promote the improvement of traditional cargo transportation organization and the effective integration of various modes of transportation.”

State-level blockchain projects are nothing new in China, with various local and national schemes aiming to deploy the technology in one form or another.

Accompanying them are corporate initiatives, which this month have included retail giant Alibaba partnering with Aerospace Information Co. to further blockchain development.

Separately, research has shown China currently leads the list of countries worldwide with the largest number of blockchain patents.