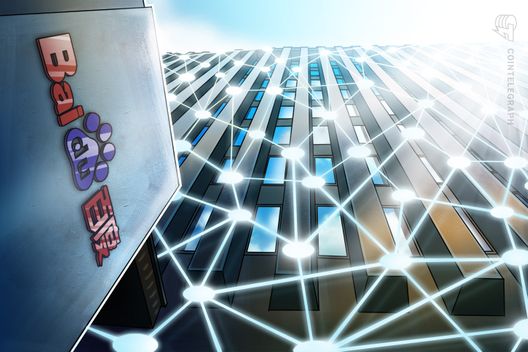 Baidu Cloud states that it considers an open source, commercialized platform to be “the only way to build a blockchain operating system.” BBE has reportedly been built on the basis of Baidu’s “ABC” technology strategy — artificial intelligence (AI), big data and cloud computing — and aims to make DApp development “as simple as creating a mobile app.”

As Baidu Cloud outlines, BBE provides developers with services such as multi-chain and middle-tier frameworks, as well as smart contract and DApp templates. It also outlines various mechanisms that aim to provide data security and privacy protection.

BBE is compatible with the Baidu private cloud, allowing customers to implement DApps for various business scenarios by means of a flexible blockchain-as-a-service platform (BaaS).