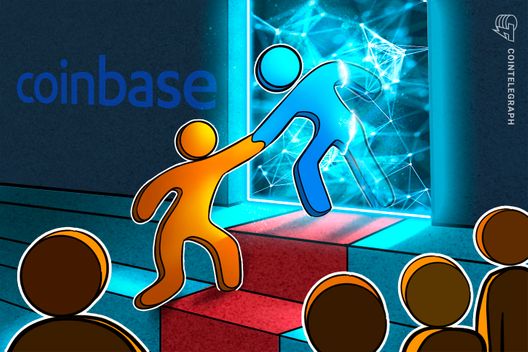 The legal document, whose authenticity has not been independently verified by Cointelegraph, is dated Feb. 15, and it reportedly provides the exact amount of the two firms’ purchase contract, which was previously unknown. The document states that the crypto exchange has agreed to acquire “the units of the respective total ownership representing the entire share capital of the Company [Neutrino].”

According to the document, Neutrino’s founders, CTO Alberto Ornaghi, CEO Giancarlo Russo and CRO Marco Valleri, will each receive $2.9 million, proportional to their shares in Neutrino. In the meantime, 360 Capital, an EU venture capital firm that invested $565,000 in Neutrino back in 2017, will reportedly receive $4.99 million.

As the contract was signed, the notary paid each founder $487,000, while 360 Capital received $4 million. The remaining amount — over $8 million — is allegedly stored at a Credit Suisse trust account affiliated with the company. However, it was not immediately clear when the sum will be transferred to the former shareholders.

As Cointelegraph previously wrote, Coinbase acquired Neutrino in mid-February, stating at the time that the company will continue to operate as a standalone business in its London office.

Following the news, the crypto community launched a hashtag #DeleteCoinbase, urging users to cut ties with Coinbase. In response, Brian Armstrong, co-founder and CEO of Coinbase, announced that Neutrino staff with prior connections to controversial software firm Hacking Team will transition out of their new roles at the company.