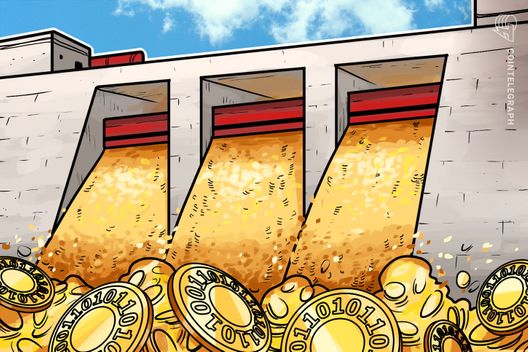 Coinbase CEO Brian Armstrong has projected a substantial increase in the number of people involved in the crypto ecosystem in the next five years.

Cryptocurrency exchange Coinbase CEO Brian Armstrong predicts the number of people in the cryptocurrency ecosystem to grow from the current 40 million to 1 billion in the next five years, TechCrunch reported September 7.

In an interview with TechCrunch, Armstrong projected that the crypto ecosystem and the total number of digital currencies will grow substantially, attributing the growth to commercial organizations which develop their own tokens. The tokens would reportedly function together with equity as an alternative investment system. Armstrong explained:

“It makes sense that any company out there who has a cap table should have their own token. Every open source project, every charity, potentially every fund or these new types of decentralized organizations [and] apps, they’re all going to have their own tokens.”

Addressing the issue of regulation as one of the crucial factors for implementing his vision, Armstrong called it “a big open question,” and noted that it remains to be seen whether the majority of tokens will be recognized as securities. He said that Coinbase does “feel a substantial subset of these tokens will be securities.”

Armstrong added that Coinbase could host hundreds of tokens within “years” and potentially “millions” in the future.