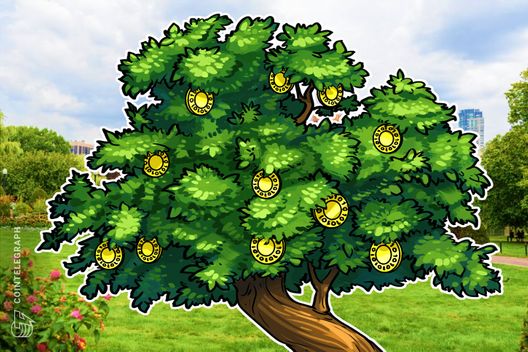 According to the announcement, PayPal co-founder Max Levchin’s SciFi VC, venture company Khosla Ventures, Mark McCombe of investment firm Blackrock, and others also took part in the series A funding round.

The developers claim they intended to make a custodian that would be more secure than cold storage in order to better support institutional investments, along with enabling active on-chain participation.

Anchorage claims to be based on the principles of easy access to assets, voting, auditing proof of existence, and quick transactions. Anchorage believes that large scale investments in digital assets, such as those from institutional players, will bring new growth to the blockchain space.

As Cointelegraph has previously reported, Andreessen Horowitz is actively investing in crypto startups. In November, the California-based fund participated in a $15 million funding round for Dapper Labs, developer of the world’s most-used blockchain app CryptoKitties.

Andreessen Horowitz also took part in the Series E equity financing round of U.S. crypto exchange and wallet provider Coinbase, which plans to use the $300 million raised to “accelerate” the adoption of cryptocurrencies.

Some experts in fintech and the crypto sphere have predicted increased interest in the crypto space from institutional investors this year. Henri Arslanian, the Asia fintech and crypto leader of PricewaterhouseCoopers Hong Kong, said that he thinks “there’s a lot of exciting things that the crypto ecosystem is looking forward to in 2019.” Arslanian explained that he expects the next year to be different from 2018 because of increased regulatory clarity.

Conversely, unnamed sources told Bloomberg earlier this month that Wall Street’s crypto plans are largely on hold, as cryptocurrency values have continued to fall into the new year. According to sources familiar with Goldman Sachs’ crypto business, the firm’s crypto activities have been too slow to be noticeable, and the company’s crypto non-derivative funds have attracted only 20 clients so far.