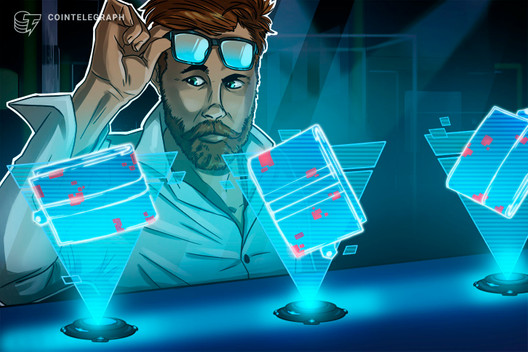 Gemini, the crypto exchange founded by the Winklevoss twins, has updated its wallet infrastructure to include support for SegWit bitcoin addresses.

Gemini, the crypto exchange founded by the Winklevoss twins, has updated its wallet infrastructure to include support for Segregated Witness (SegWit) bitcoin (BTC) addresses. The news was revealed in a Gemini blog post on April 15.

SegWit is a scalability solution for the bitcoin network, first activated in late 2017. As well as increasing block size, Segwit moves the “witness” signature data to a separate location. It thus solves what is known as transaction malleability, which is conducive to second-layer solutions like Lightning Network (LN).

Claiming that Gemini is the first major crypto exchange to launch full — rather than partial — SegWit support, the blog post’s author, Brian KimJohnson, wrote that Gemini will enable SegWit addresses to be used for both bitcoin deposits and withdrawals. The platform has also launched support for transaction batching, he reported.

KimJohnson also wrote that Gemini did not make the decision lightly and that its “choice to use native SegWit addresses was based on block space savings as well as safety concerns.”

His arguments in favor of SegWit emphasize that with its segregation of digital signatures from transaction data, “bitcoin transactions weigh around 30–40 percent less, thus taking up less ‘block space’ on the network and reducing the transaction fee.”

The blog post lastly underscores that the support will lay the groundwork for solutions such as LN — a second-layer solution to bitcoin’s scalability limitations, which works by opening payment channels between users that keep the majority of transactions off-chain.

Both Coinbase Pro and Gemini have recently been included in a newly-launched index for 10 cryptocurrency exchanges from crypto analytics firm Messari. The index, dubbed “Real 10 Volumes,” was evidently created in response to widespread concerns over allegedly rampant fraudulent trade volume reporting among unregulated exchanges.