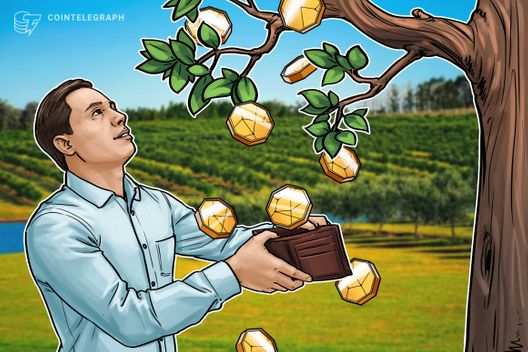 Furthermore, according to the March announcement, interest earned in BlockFi’s interest accounts compounds monthly resulting in an annual percentage yield of 6.2 percent. The accounts also reportedly are not entirely new, since they have been in private beta since the beginning of the current year and already hold over $10 million in assets.

The post also specifies that client assets are custodied at the Gemini Trust Company (the custodian of the crypto exchange lead by the Winklevoss Twins, Gemini), which is regulated by the New York State Department of Financial Services. The post also notes that clients are reportedly able to withdraw funds from such accounts at any time.

The yield, which is being distributed through such accounts, will be generated from institutional borrowers. The company also claims:

“BlockFi’s proprietary risk management system, which automatically initiates margin calls and liquidations to protect our customers’ assets, has a perfect zero-loss performance record since launching in 2017.”