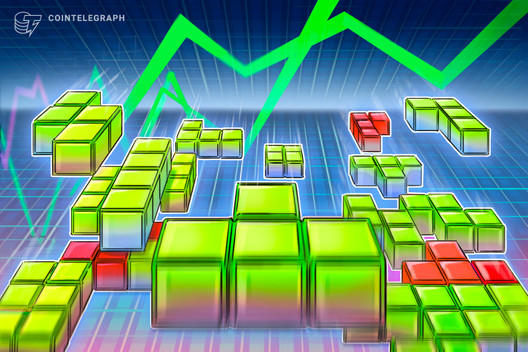 Crypto markets have registered moderate gains, remaining relatively quiet with only BSV trading in the red among all top 20 coins.

Tuesday, April 16 — cryptocurrency markets have registered moderate gains over the past 24 hours, with only Bitcoin SV (BSV) trading in the red among all top 20 coins by market capitalization, according to Cointelegraph’s Coin360.

The leading digital currency bitcoin (BTC) started the day around $5,054, subsequently reaching its current price — which is the coin’s intraday high — of $5,223, being up by 3.16% at press time. 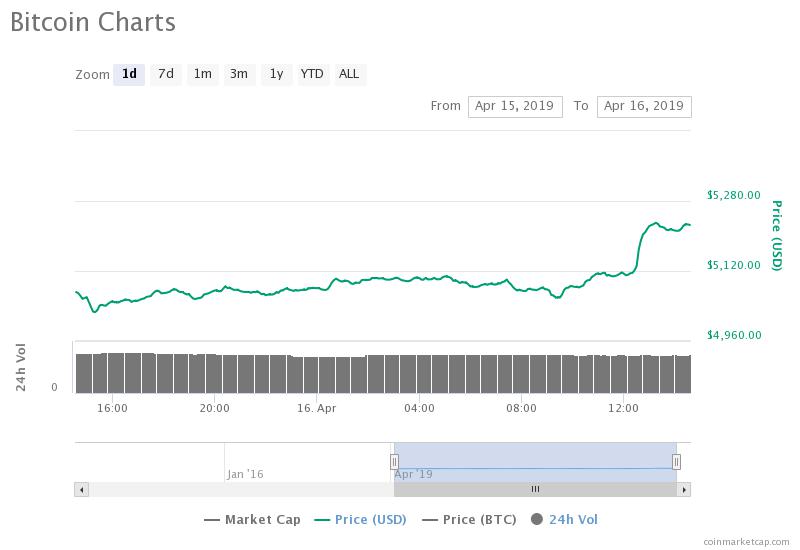 The second largest cryptocurrency by market capitalization ethereum (ETH) is trading at $166.63, having gained slightly over 3.63% percent on the day at press time.

News broke yesterday that several major cryptocurrency trading platforms are delisting bitcoin SV (BSV). Leading cryptocurrency exchange Binance officially announced it will delist BSV and cease trading on all trading pairs for BSV as of April 22. Binance CEO Changpeng Zhao had previously warned that he would delist BSV if the coin’s creator Craig Wright did not correct his controversial behavior.

At press time, BSV is the only loser among the top 20 cryptocurrencies on CoinMarketCap. BSV is currently trading at around $55.24, having lost 9.70% over the past 24 hours. 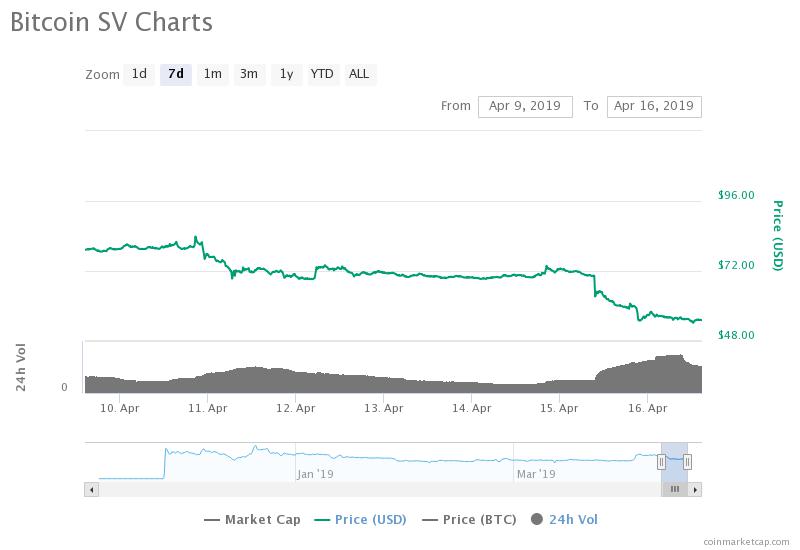 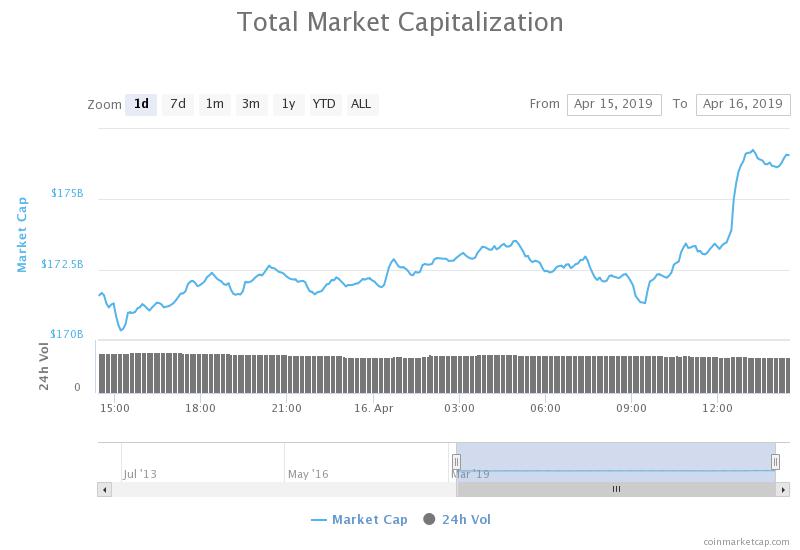 In traditional markets, gold has dropped down by 1% today marking its lowest price point this year, CNBC reported. The slide is reportedly explained by increased demand for riskier assets like equities, with further reductions in bullion price caused by gains in the U.S. dollar.