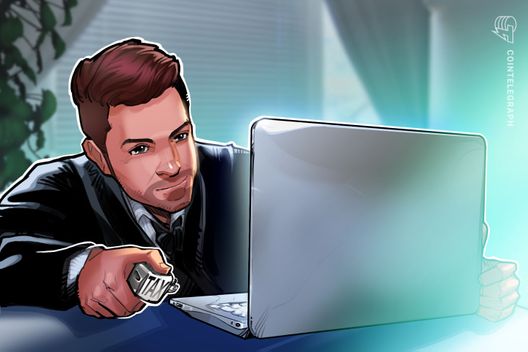 Cryptocurrency-focused tax software CryptoTrader.Tax has integrated with leading American tax software Intuit TurboTax, according to a press release on April 4.

The integration will purportedly allow users to export tax calculations from CryptoTrader.Tax to the TurboTax filing software, which will supposedly make the filing process easier. CryptoTrader.Tax co-founder David Kemmerer said:

“You simply import your cryptocurrency trades into the platform using the technology we have built. The software will automatically crunch your capital gains and losses numbers and generate the necessary tax documents including the IRS form 8949.”

The announcement comes ahead of the April 15 deadline for filing taxes in the United States. The Internal Revenue Service (IRS) — the agency responsible for collecting taxes and pursuing tax evaders — classifies cryptocurrencies as property when calculating taxes. As such, filers need to report the original cost, the fair market value of the coin in U.S. dollars when it was traded, and the amount of gain or loss incurred from the transaction.

Earlier this year, major American cryptocurrency exchange Coinbase added resources for customers in the U.S. to claim crypto trades on their taxes. In addition to adding an educational guide on crypto and taxes, Coinbase has also integrated TurboTax, allowing users to automatically import transactions into a crypto-specific section of TurboTax Premier.

In February, TurboTax itself partnered with CoinsTax, LLC to offer cryptocurrency tax calculation to its services. The new service will be available for those who purchased 2018 premier and above versions, and will allow users to import trading data directly from major exchanges, such as Coinbase, Gemini, and Poloniex.