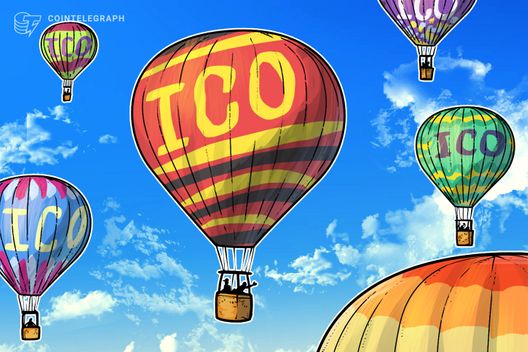 While the initial coin offerings market is currently smaller than it was in 2018, it is still larger than it was at the beginning of 2017.

While the initial coin offerings (ICOs) market is currently smaller than it was in 2018, it is still larger than it was at the beginning of 2017, data on crypto analytics website CoinShedule reveals as of Feb. 13.

CoinShedule’s data states that last month $291.6 million have was raised through ICOs, which is around 19 times less than the $5.8 billion raised in March last year. Still, this is also nearly 72 percent more than the $81.8 million raised in April 2017. Furthermore, according to the data reported on the website, at press time at least 63 ICOs are currently live, and another 18 are upcoming.

A recent Bloomberg report also notes that “while many ICOs used to be launched from the United States, an increasing number are taking place elsewhere, such as in Switzerland. According to the article, the U.S. hosted 22 completed tokens sales in Q1 2018, equivalent to “about a fifth of the 113 sales globally during the period, while the rest of the world had 111.”

According to a recent ICObench report, ICOs in Q4 2018 raised 25 percent less than in Q3, while the total amount of completed ICOs increased. Switzerland ranked second in regard to raised funds behind Singapore.

By mid-January 2019, ICOs managed to raise about 33 percent of the combined amount raised in the previous month of December, raising around $160 million. Per ICObench, the number of ICO listings continued to decline through January.