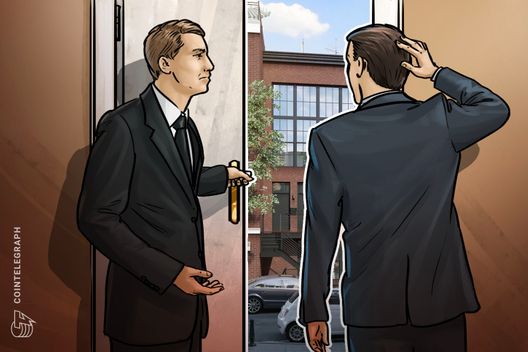 Decentralized social networking platform Steemit has laid off over 70 percent of its staff following the recent market crash.

Social networking platform Steemit is laying off more than 70 percent of its staff due to the cryptocurrency market crash, and is beginning a structural reorganization, according to a Nov. 28 video post by Steemit CEO Ned Scott.

Steemit runs a decentralized application on the Steem blockchain, while its system is built around community-driven posting, evaluation, and administering of content. Steemit rewards participants and content in the so-called “attention economy” with the native token STEEM.

Per the announcement, the recent drop in cryptocurrency markets has resulted in a decrease in fiat currency returns from the company’s automated STEEM sales. Additionally, the cost of running Steem’s nodes has increased.

The cryptocurrency market experienced a massive decline on Nov. 14, with Bitcoin (BTC) dropping from its average trading price of around $6,400 to as low as $5,506. Last week, its sunk even further, below $4,000. The dive has marked a new volatility record for markets this year.

As of press time, STEEM is trading around $0.382, up almost 19 percent on the day, according to CoinMarketCap. The coin’s market capitalization is around $115 million, and its daily trading volume is over $1.8 million.