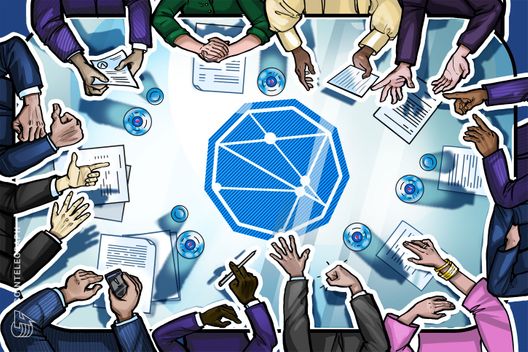 In the same announcement, Coinflex introduced its FLEX Coin, which is designed to encourage liquidity and reward early traders on the platform. Traders will be paid a certain amount of FLEX based on the proportion of the volume they trade, relative to the total daily volume on the platform, the press release notes.

Coinflex CEO Mark Lamb stated in the press release that with the support of high profile investors, the company is “moving closer to our goal of helping crypto futures trading achieve its full potential.”

Olaf Carson-Wee, CEO of Polychain, was quoted in the press release as saying that Coinflex, as an exchange for physically settled futures, “will be well positioned to capture significant order flow from speculators, institutional traders and Proof of Work miners seeking to hedge against crypto price volatility and hash rate volatility.”

Coinflex is the result of a reorganization of United Kingdom crypto exchange Coinfloor’s unit, Coinfloorex.

As previously reported, physically delivered futures means that at the time of a contract’s expiration, traders will be given the underlying cryptocurrency instead of a cash payment.

Meanwhile, market giant the Intercontinental Exchange (ICE) has recently said that the launch of its crypto platform Bakkt, which is set to include Bitcoin futures trading, is expected later in 2019. Originally announced in August 2018, the digital asset platform’s launch was delayed due to ongoing consultations with the United States Commodity Futures and Trading Commission.