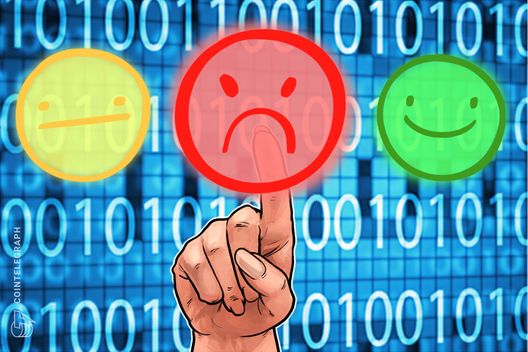 The CEO of investment firm Gateway Partners has said investors should avoid Bitcoin and concentrate on traditional investments.

Gateway Partners is an advisory and private equity company managed by Viswanathan Shankar, the former director of Standard Chartered group. Over the course of 2019, the company is reportedly planning to invest its first $757 million fund, and is working on deals in the United Arab Emirates, Saudi Arabia, and Egypt.

In a recent interview with Nikkei, Shankar reportedly said that “we are for biscuits, not Bitcoins,” further explaining that his philosophy concentrates on "basic goods and services and the middle class."

Last year, Shankar reportedly warned against investing in cryptocurrency along with Argentina and Tesla, saying that they were “signs of irrational exuberance." Shankar also advised investors to “steer clear” of “BAT” — an acronym that “usually” stands for the three Chinese Internet conglomerates Baidu, Alibaba Group Holding and Tencent Holdings, Nikkei clarified.

Yesterday, venture capitalist and businessman Fred Wilson suggested that cryptocurrency will not be a safe haven in 2019 amid a “weakening” economy, although noting that “there will be signs of life in crypto land in 2019.” Additionally, Wilson predicted that major issues with the global economy, such as the trade war between the United States and China, will make investors wary of the startup sector.

At the same time, Jameson Lopp — a crypto industry figure and self-proclaimed professional cypherpunk — described Bitcoin as the first step in a broader transition to an anarcho-capitalist society. “I believe that Bitcoin is a very interesting experiment that if is successful in the long run could not only revolutionize money, but revolutionize how we think about governance,” Lopp stated.