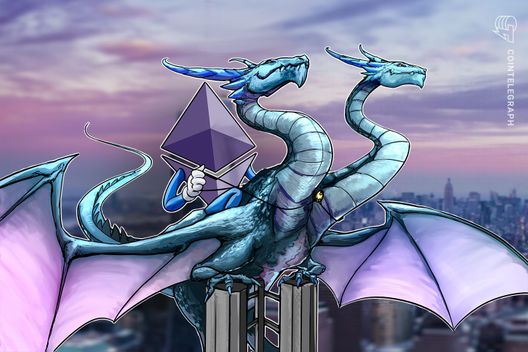 Recently tested Ethereum hard fork Constantinople has reportedly caused a “consensus issue” on a testnet, which will delay its launch.

An alleged “consensus issue” in the testing of a planned hard fork of Ethereum, called Constantinople, has caused a testnet to be “not usable,” according to a tweet from Ethereum blockchain infrastructure firm Infura October 13.

Infura’s tweet also advises developers to use other testing networks while the Ethereum developer community is “investigating” the issue.

As reported by multiple Ethereum developers the hard fork became active on the Ropsten testnet Oct. 13 at block 4,230,000.

However, the testing reportedly caused a “consensus issue on ropsten,” which led Ethereum developer Afri Schoedon to state in a thread of tweets following the test that there would be “no constantinople in 2018,” adding “we have to investigate.”

As a clarification following the strong statement, Schoedon noted Oct. 14 that at the most recent Ethereum core developers call, developers had agreed they would “not be able to activate Constantinople this year if there are any major issues on Ropsten.” He also added that the next scheduled call on the topic would be Friday, Oct. 19, telling the community to “stay tuned” until then.

The Constantinople hard fork is a system-wide Ethereum update designed to increase the network’s efficiency.