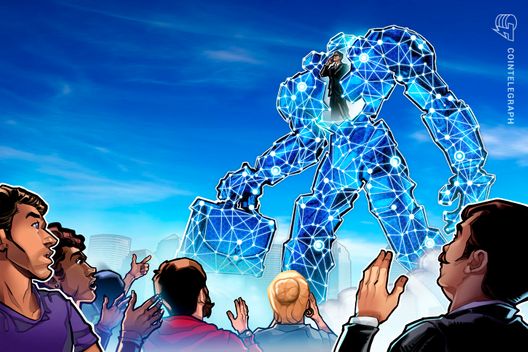 Fairfax county of the United States state of Virginia, has invested $21 million in Morgan Creek Blockchain Opportunities Fund, according to an official note published on Feb. 13.

The statement’s aim was to qualm pensioner concern over the recent investment, as some were worried that their pensions could be lost due to volatility in cryptocurrency markets.

In this context, Weiler explained that the county has invested money in the underlying technology of crypto, claiming that at least 85 percent of the Morgan Creek Blockchain Opportunities Fund is invested in blockchain technology firms instead of cryptocurrencies themselves.

As such, Weiler stressed that no more than 15 percent of the funds will be invested in actual cryptocurrencies, stating that “to-date, the Fund has no exposure to any cryptocurrencies.“ He listed a number of blockchain technology applications apart from cryptocurrencies including digital identity systems, digital document settlement, voting identity verification, medical data storage and processing, and others.

Home to the Central Intelligence Agency and the Office of the Director of National Intelligence, Fairfax county is the second-wealthiest county in the U.S. with a median household income of over $112,000 annually.

Weiler also clarified that Morgan Creek Blockchain Opportunities Fund is one of a number of investment funds run by Morgan Creek Asset Management that has a total of $1.4 billion in assets under management.

As revealed by Morgan Creek Digital’s CEO Anthony Pompliano, the original funding round of Morgan Creek was capped at $25 million, but was expanded upward due to investor interest.