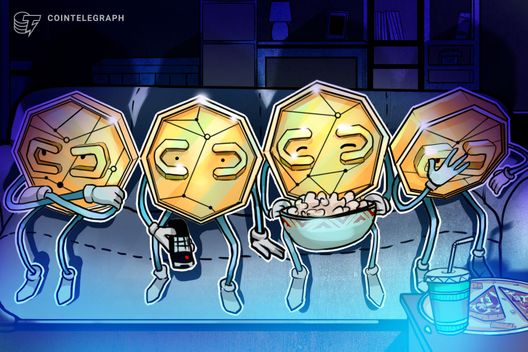 Major crypto exchange Huobi announces the listing of four fiat-backed stablecoins just one day after a similar announcement by OKEx.

Another major crypto exchange Huobi has announced the listing of four stablecoins at once, according to an official statement Tuesday, October 16.

The Huobi Global team noted that the stablecoins are already available on Huobi Wallet, while the launch time and other details are set to be announced at a later time.

Huobi also stated that they will release detailed plans for over-the-counter (OTC) trading of the stablecoins on Huobi OTC “soon.”

The move from Huobi follows closely on the heels of an almost identical announcement about the listing of the same four stablecoins by the second top crypto exchange by trading volume, OKEx, yesterday, Oct. 15. OKEx has already launched deposits in the four stablecoins, with withdrawals available starting from today.

Also on Oct. 15, blockchain trust company Paxos announced it had issued about $50 million worth of its stablecoin Paxos Standard Token. The Ethereum (ETH) blockchain-based stablecoin has received regulatory approval from the New York State Department of Financial Services (NYDFS) on September 10, together with another stablecoin Gemini Dollar that was launched by Winklevoss brothers.