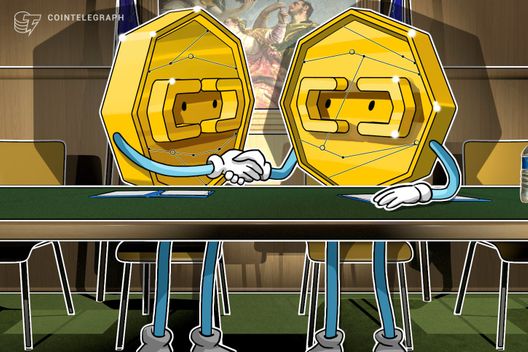 A former LinkedIn exec has joined Coinbase as its VP of data, claiming that data organization is “still a new concept for many companies.”

Li started his career at LinkedIn as Director of Business Analytics back in 2011. The expert has been growing his professional experience at the the business and employment-oriented company, working on business analytics and data science.

In his LinkedIn post, Li noted that centralized data organization is a “strategic way to get the most value out of data for the company,” claiming that it is “still a new concept for many companies,” including those in Silicon Valley.

The data expert further suggested that strong data organization is “becoming the number one choice for more and more companies” in an environment of rapidly growing data and stricter data regulations.

Regarding his new position at Coinbase, Li stressed in a Medium post that data is an “essential” aspect of empowering Coinbase’s mission, as well as the “core strategy” to providing “the most trusted and easiest-to-use” crypto services, and creating data solutions for blockchain use cases.

Earlier in August, Coinbase hired former Amazon Web Services (AWS) and Microsoft employee Tim Wagner as VP of engineering. Prior to that, the crypto exchange announced that ex-Pershing exec Jeff Horowitz will join the company as Chief Compliance Officer.

In April, LinkedIn co-founder and former CTO Eric Ly launched a reputation service that allows users to verify the teams behind Initial Coin Offerings (ICOs), which in turn aims to help potential investors determine whether a project is legitimate.