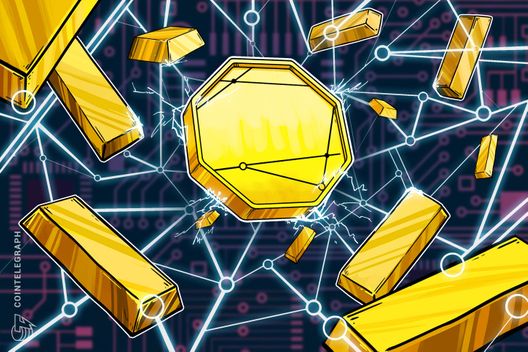 According to the article, the crypto asset has been developed in cooperation with the Parsian Bank, the Bank Pasargad, Bank Melli Iran and Bank Mellat. Iran Fara Bourse, an over-the-counter (OTC) cryptocurrency exchange, will reportedly list the new cryptocurrency.

The director of Kuknos, the blockchain company taking care of the technical aspects, said that the new crypto asset is a way to tokenize assets and excess properties of the banks. A billion PayMon tokens will be initially released, according to the article.

Recently, rumors spread that Iran could unveil its state-backed cryptocurrency at the Electronic Banking and Payment Systems conference that took place last week in Tehran, but the announcement has not been made as of press time. In July 2018, it was reported that the country confirmed that it will create its own state-issued cryptocurrency to circumvent United States sanctions.

At the end of this January, Iranian lawmakers noted that they would seek to introduce legislation to block the use of crypto for payments inside the country and keep citizens from having significant holdings.

In December last year, Cointelegraph reported that Alireza Daliri, deputy for management development and resources at the vice presidency for science and technology, said that blockchain can help improve the country’s national economy.

In a similar move, Venezuela launched its oil-backed cryptocurrency, Petro, in October of last year. However, it is unclear which exchanges the coin is currently trading on, and critics have pointed out that the oil-fields that purportedly back Petro show little signs of activity.