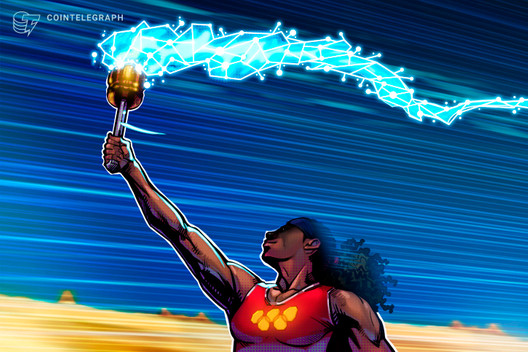 World famous tennis player Serena Jameka Williams revealed in an Instagram post published on April 17 that in 2014, she launched her investment business Serena Ventures and silently invested in over 30 companies, including major cryptocurrency exchange Coinbase.

According to the official website of Serena Ventures, the market cap of the portfolio is over $12 billion, and the diversity of the founders of the companies in which the firm invested is 60%. The website further notes that the fund is focused on early stage companies, encourages collaboration among portfolio companies and expands partnership opportunities.

According to Wikipedia, Williams won four gold medals at the Olympics, and the Women’s Tennis Association ranked her world No. 1 in singles on eight separate occasions. Moreover, in August last year, business news outlet estimated her net worth to be about $180 million.

As Cointelegraph reported earlier this week, Reuters recently reported that venture capital investment in cryptocurrency and blockchain startups will likely set a new all-time high in 2019.

Also, a report from IDC Government Insights claims that the United States federal government is expected to raise its blockchain spending to $123.5 million by 2022 — an over 1,000% increase as compared with the $10.7 million it spent in 2017.