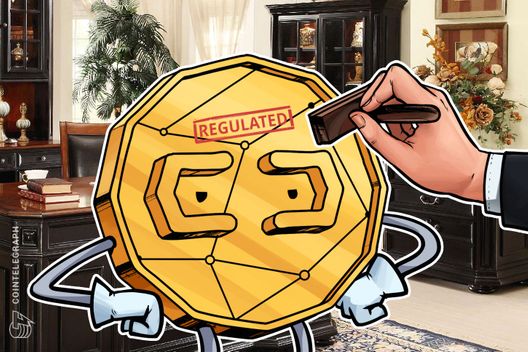 The French government is reportedly aiming to widen the legal framework for all crypto market participants by the end of September.

Three members of President Emmanuel Macron’s party, La République En Marche (LREM), have proposed an amendment to French legislation for regulating all service providers in the crypto industry, sources told LesEcho.fr. The National Assembly is reportedly set to discuss the amendment by the end of September.

The amendment, tabled by LREM MPs Valeria Faure-Muntian, Christine Hennion, and Eric Bothorel, has the aim of widening the existing legal framework in order to allow all crypto market participants to receive approval from the main stock market regulator in France, Autorité des Marchés Financiers (AMF). LesEcho.fr writes that seeking approval would be optional, adding:

“Each actor will be free to ask for it. But it is clear that obtaining this license will be a guarantee of credibility and seriousness.”

Back in July, Jean-Pierre Landau, a government official and academic, released a report stating not to over-regulate cryptocurrencies, Cointelegraph reported.

Earlier this month, the French stock markets regulator Autorité des marchés financiers (AMF) received legal powers to give licenses for Initial Coin Offering (ICO)- related companies in order to “attract investors from all over the world,” according to the French Finance Minister Bruno Le Maire.