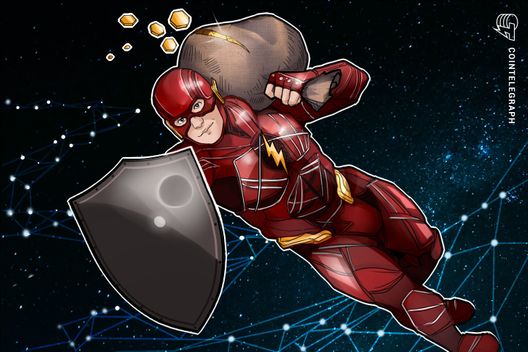 United States-based crowdfunding platform SeriesOne has partnered with security token protocol platform Polymath, according to a press release published on March 19. The new partnership intends to create a digital securities offering ecosystem via the SeriesOne platform.

According to the press release, the partnership between SeriesOne and Polymath will let token issuers create and manage regulatory-compliant security tokens from the initial offering stage to trading on a secondary exchange.

Polymath’s ST-20 protocol is a token standard that is designed specifically for issuing and managing security tokens. ST-20 represents an extension of the Ethereum (ETH) blockchain-based ERC-20 protocol. Unlike ERC-20, however, ST-20 “embeds regulatory requirements into the tokens themselves, restricting trading to verified participants only.”

Polymath explains that its ST-20 standard is a solution to the problem of regulatory compliance when dealing with securities, since the protocol enables restrictions for policies such as Know Your Customer (KYC) and Anti-money laundering (AML). According to Polymath, ST-20 tokens are backward compatible with ERC-20, providing interoperability with most existing blockchain infrastructure.

The partnership was revealed just as SeriesOne officially announced that it is partnering with major South Korean crypto exchange Bithumb to build a digital securities exchange. The partnership was first reported in November of last year.