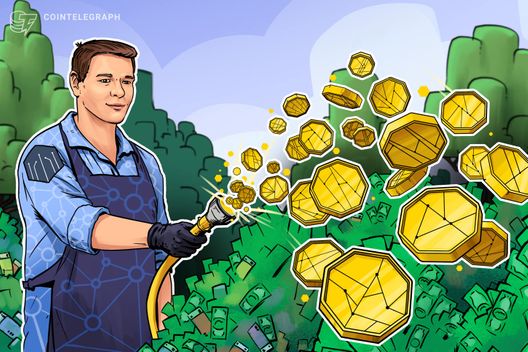 CipherTrace has reportedly raised $15 million in venture capital in a new funding round led by major Silicon Valley venture capital firm Aspect Ventures, whose partner, Mark Kraynak, will join the firm’s board of directors. The round also saw investments from Neotribe Ventures and WestWave Capital.

California-based CipherTrace will use the secured funds in order to improve tools for cryptocurrency intelligence, anti-money laundering (AML) solutions, blockchain analytics and forensics and compliance.

CipherTrace’s reported mission is to de-anonymize and trace flows on blockchain that involve criminal and fraudulent activity by applying machine learning. The firm’s security solutions are reportedly used by government, regulators, law enforcement investigators and auditors to reduce crime, as well as crypto exchanges in order to comply with AML policies.

Galaxy Digital executive Greg Wasserman said that appropriate AML technology is critical for the mainstream adoption of digital assets. He also stated that institutional investors are increasingly reliant on companies like CipherTrace “to monitor the integrity of transactions with their counterparties.”

Previously, CipherTrace reported that around $1.7 billion in cryptocurrency was obtained through illicit activity in 2018, with over $950 million stolen from crypto exchanges and at least $725 million lost to scam schemes.