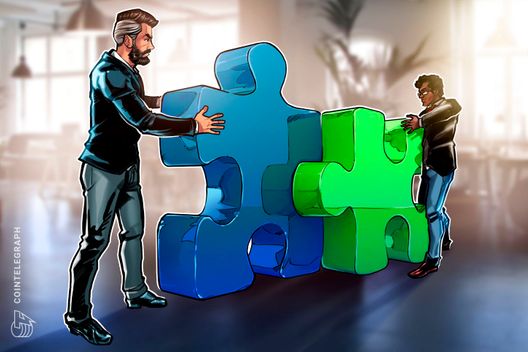 GM, which has experimented with the technology before, will join the Spring Founding Industry Partners (SPIF) Program, which launched in January.

Now with almost 20 participants, the scheme aims to address issues in data provenance through collaborative research.

“As the captive finance arm for General Motors and one of the world’s largest auto finance providers, we are continually innovating and evolving our fraud prevention and detection capabilities to better serve and protect our customers and dealers,” said Mike Kanarios, chief strategy officer at GM Financial commented in the press release.

“We came together with the view that we could develop a series of use cases that would match some of [GM Financial’s] core business priorities as a lender, or potentially [those of] GM as a parent company.”

The press release also notes that GM Financial is the first to join SPIF.

GM has taken an increasingly active role in blockchain development in recent years. In late 2017, GM Financial became one of the earliest members of Hyperledger, an open-source enterprise blockchain project that has since accrued various well-known names. Hyperledger currently provides the technology behind IBM’s blockchain platform.

Six months later, GM launched its own cross-industry blockchain association along with other major car manufacturers. In December, GM filed a patent on using the technology to handle data, specifically relating to autonomous vehicles.