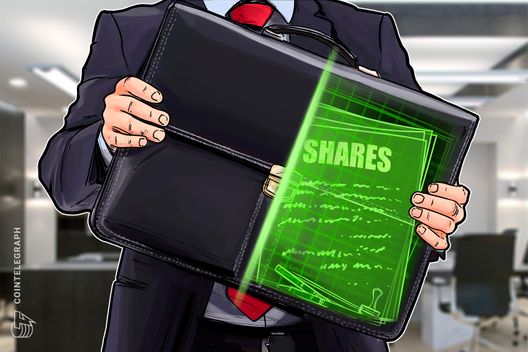 Bitcoin Group SE, based in Herford, Germany, operates what is reportedly the country’s only regulated crypto exchange, Bitcoin Deutschland AG, also referred to by its domain, Bitcoin.de. Upon acquisition of the banking institution, which according to its website focuses on securities trading, the crypto holding will in turn obtain the use of Tremmel’s banking license.

As a press release from Bitcoin Group SE states, the banking license will allow the holding to “significantly expand” its crypto-related offerings and operate ATMs for cryptocurrencies in Germany, stating it would be able to:

Tremmel’s managing director, Rainer Bergmann, will continue to be responsible for the bank and expand it into a custodian bank together with Bitcoin Group SE, the release notes.

According to the press release, the purchase price for Tremmel is "in the lower seven-digit euro range.” The release notes that the closing is set to be completed in the first half of 2019, pending relevant regulatory approval.

At the end of October, Germany saw the establishment of its first Bitcoin ATM, set up in a Munich gambling hall.