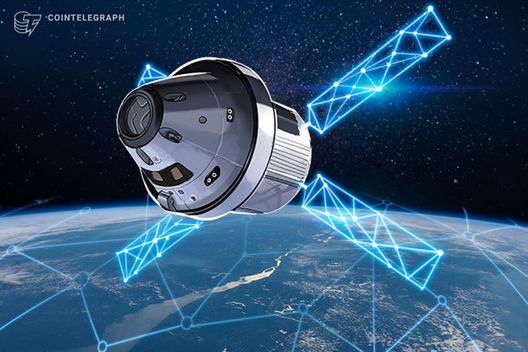 Global blockchain applications in telecom will generate $1.37 billion in revenue by 2024, according to a press release by Research and Markets published on April 2.

The report, dubbed “Global Blockchain in Telecom Market Forecast up to 2024,” Irish global market research store Research and Markets forecasts blockchain adoption in telecoms to grow at a compound annual growth rate (CAGR) of 77.9 percent during the forecast period.

According to the report, blockchain growth in telecoms will be based on a number of key factors including rising security concerns, demand for fraud management, 5G implementation, as well as an increasing number of blockchain consortia such as Hyperledger, Carrier Blockchain Study Group (CBSG), and others.

Research and Markets previously predicted that blockchain will contribute about $1 billion to the telecom industry by 2021, up from from $46.6 million in 2018.

Recently, Research and Markets forecasted that the global crypto ATM market will grow at a CAGR of 46.6 percent to $183.7 million by 2024 from $18 million in 2018. In the report released in late March 2019, the authors claimed that North America and Europe held a significant market share in the early adoption of the technology.

Earlier today, Cointelegraph reported that China has become the leading country in terms of the number of blockchain initiatives. According to local sources, the existing 263 blockchain-related projects in China account for 25 percent of the global total.