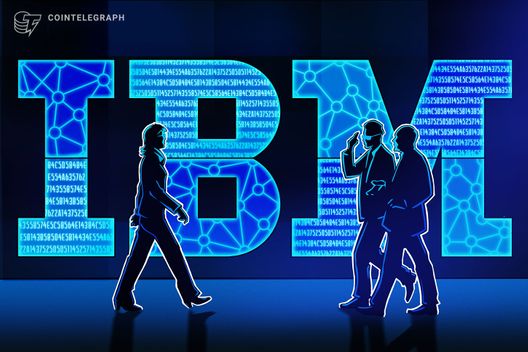 IBM has launched an operational version of its in-house security testing tool for blockchain solutions, the company confirmed in a press release on March 5.

Despite recent criticism from within the blockchain industry, enterprise blockchain has enjoyed significant growth in recent years, with IBM noting the industry could be worth almost $10 billion by 2021.

For the technology to gain prestige, however, security must be watertight.

“While blockchain is a breakthrough for protecting the integrity of data, that does not mean the solutions that leverage it are immune from attackers, which is why security testing is essential during development and after deployment," IBM X-Force Red’s global head, Charles Henderson, added.

The product offering will tackle areas such as identity and access of enterprise blockchain networks, as well as teething problems such as smart contract flaws.

The company’s own IBM Blockchain suite of tools has also seen wide uptake, in addition to partnerships, which this week continued in the form of a multi-bank implementation in Japan.