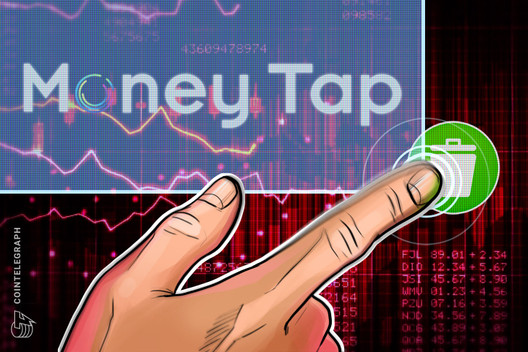 Major Japanese bank Resona will withdraw from Ripple-powered blockchain payment project MoneyTap on May 13, the bank announced on April 11.

A subsidiary of Resona Group, the fifth largest banking group in Japan as of 2012, Resona Bank joined the project in October 2018, along with SBI Sumishin Net Bank and Suruga Bank.

In the recent announcement, Resona claimed that the bank will cancel its cooperation with MoneyTap, noting that the cooperation started on October 4. The bank did not provide any specific details to explain its decision to withdraw from the partnership, only adding that it will continue to improve its services for clients.

Prior to MoneyTap’s official launch in October, SBI Holdings received a license from Japanese regulators to handle electronic payments as an Electronic Settlement Agency Service Provider.