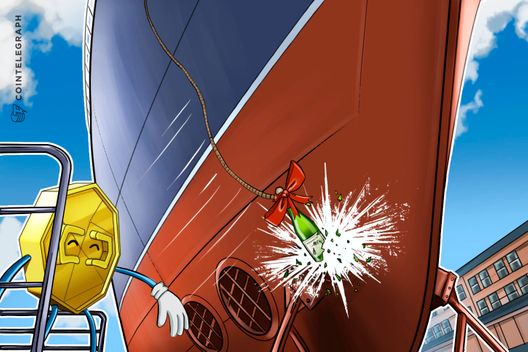 GMO says its new coin will be focused on remittances, praising the success of the stablecoin market.

GMO, which entered the Japanese cryptocurrency exchange market in May last year, intends to begin issuing tokens at the start of the 2019 financial year.

The news marks a further potential player in the yen-pegged stablecoin market, with several other corporations signalling their intentions to launch assets of their own in recent months.

GMO confirmed the main impetus behind its decision was to target international remittances.

“The yen-pegged currency collateralized by the Japanese yen is highly likely to be an ideal currency that combines high creditworthiness, low fees and speed of remittance,” the company claimed, adding:

“By issuing the yen-pegged currency, GMO Internet will continue to support borderless transactions with creditworthiness.”

In July, GMO launched its blockchain-powered online bank, a joint venture between several of the company’s subsidiaries and Aozora Bank.