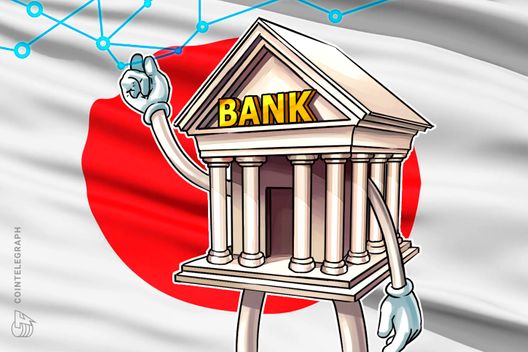 SMBC conducted a proof-of-concept of R3’s Marco Polo with a multinational Japanese player.

SMBC, which is the only Japanese bank participating in Marco Polo, said it had partnered with Japanese multinational Mitsui & Co. to enhance efficiency in trade processes.

“[The] PoC was conducted between SMBC and Mitsui & Co. which aims to improve productivity in its trade operations, by testing modules such as Receivable Finance and Payment Commitment (Payment Undertaking),” the release explained, adding:

“SMBC expects to commercialize Marco Polo in the first half of (the financial year 2019) after verification of the PoC.”

In May last year, Thailand’s biggest bank, Bangkok Bank, also joined the initiative with an eye to streamlining trade finance.

R3 is a New York-based group of businesses, banks and other entities founded in 2014 as a distributed technology company. At its launch in September 2015, it had a total of nine members. This January, R3 announced the launch of its Corda Network, with the consortium now made up of over 300 members.